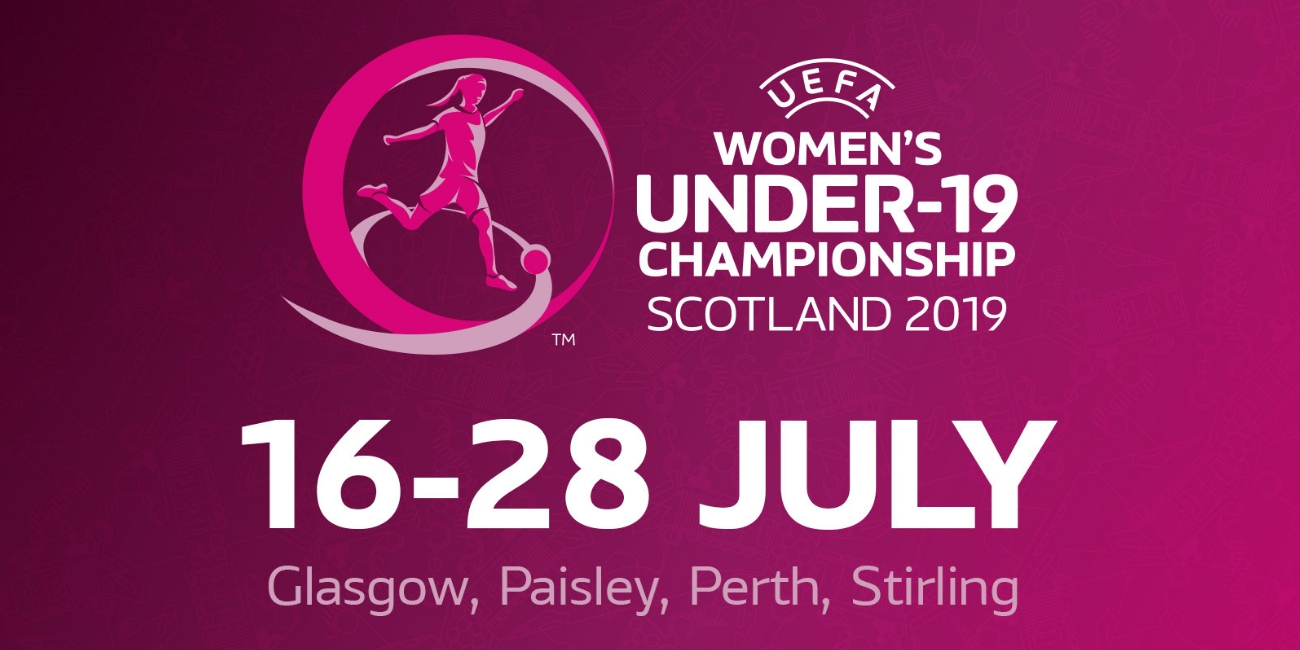 With Scotland qualifying as hosts, Pauline Hammill’s young squad will face off against France, The Netherlands and Norway, as Scotland are represented on home soil in a championship finals for the first time in 20 years.

Several matches will take place at the Simple Digital Arena and tickets for the matches are on-sale here.