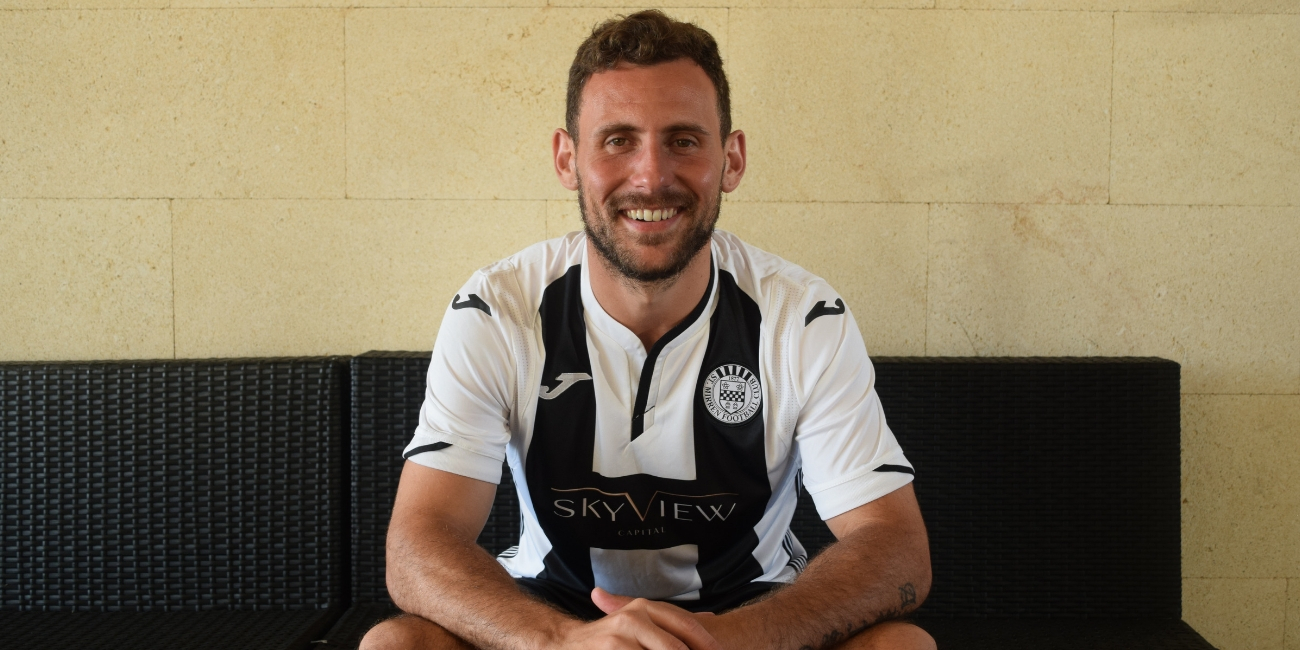 St Mirren Football Club is delighted to announce the signing of Tony Andreu on a one-year contract.

The French midfielder, who flew out to Spain with the team on Monday for their pre-season camp, put pen-to-paper following the expiry of his contract at English side Coventry City.

Speaking on the move, Andreu said: "I feel very happy to be here.

"It was really nice to hear that St Mirren wanted me because I think it is a great club.

"I think the last couple of months that the club has done a really great job. It was an easy decision for me to come here because I have seen what the players and what the club are capable of.

"I had a great chat with the gaffer. He really wants to achieve great things with this club and I think after a minute speaking with him he convinced me with his passion."

Jim Goodwin said: "I'm delighted to get Tony in. As soon as I heard he was available it was a new brainer for me.

"He ticks a lot of boxes with regards of how I want us to play this season.

"He's very fit, technically really good, has great timing in the box and hopefully he'll get us a few goals."

A full interview with Tony will be available to Buddievision subscribers tomorrow.