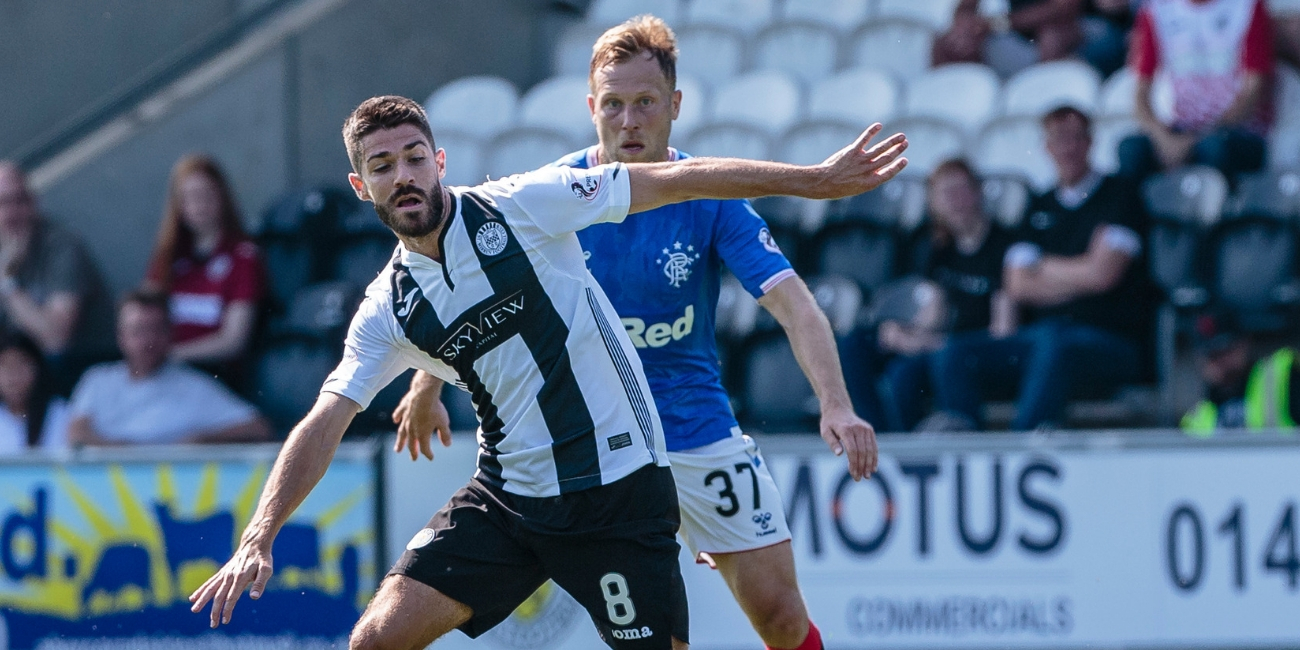 The 29 year-old midfielder signed for Saints after leaving English League One side Oldham Athletic.

Flynn is no stranger to Scottish football having come through the ranks at Falkirk before signing for Liverpool as a teenager. He had loan spells at Wrexham and Falkirk before joining the re-joining Bairns permanently.

He left Falkirk after two seasons, moving to Sheffield United. He would spend five years with The Blades where he played alongside current St Mirren captain Stephen McGinn for a spell.

The midfielder joined Oldham Athletic in 2016 where he made 54 appearances before leaving to join Saints.