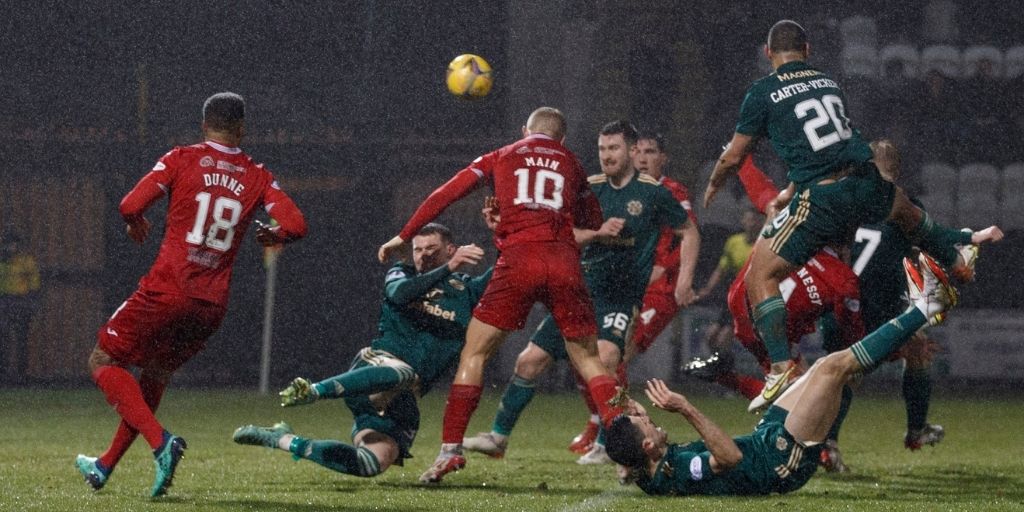 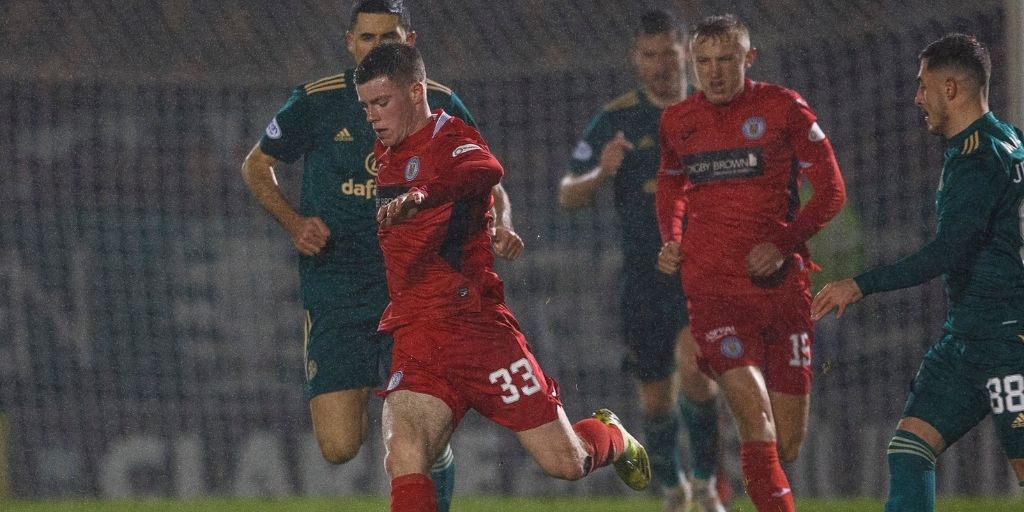 Lyness would probably have been expecting a busy evening against Ange Postecoglou's side and so it would prove to be for the Saints goalie in the opening stages of the match. He made a terrific save to deny Michael Johnston on eight minutes after the Celtic winger evaded a number of challenges as he jinked into the Buddies box. His strike was pushed away by the strong hands of Lyness.

Four minutes later Lyness brilliantly turned away a long-range Nir Bitton free-kick. The Celtic midfielder fired towards the keeper's right-hand post with the stand-in at full stretch to get a hand on it.

Saints grew in confidence as the half worn on. The Buddies couldn't force home through a ruck of bodies and from the resultant corner Charles Dunne skinned Liel Abada and Tom Rogic before slamming into the side net.

Celtic had the vast majority of the ball in the second-half but weren't really troubling Lyness in the Saints net. The visitors were restricted to Johnston volleying into the arms of the Saints goalkeeper on 48 minutes while Callum McGregor's curling effort for distance was gathered at the second attempt on 65 minutes.

Joe Shaughnessy had to clear off the line on 68 minutes, but Saints best chance of the game came less than 60 seconds later on the counter. Henderson broke forward and slipped the ball to Curtis Main who fired low into the arms of Celtic goalkeeper Scott Bain.

The visitors would go close again with Abada failing to get on to a McGregor ball across the box before substitute Josip Juranovic curled a free-kick just wide. But the Buddies held on to take a share of the spoils heading into Christmas.