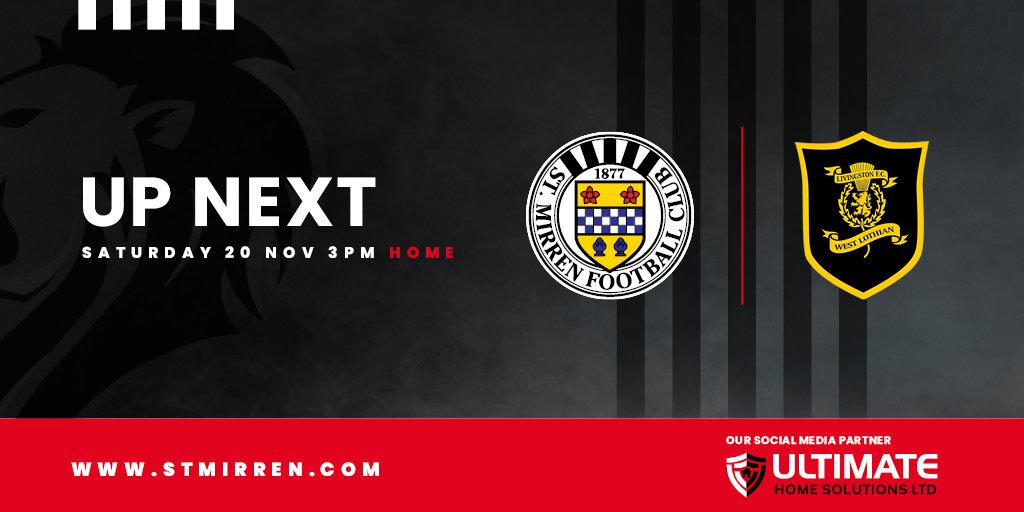 St Mirren are back at the SMiSA Stadium following the final international break of 2021.

Jim Goodwin's men play host to Livingston on Saturday aiming for a win that could take them into the top six. Saints currently sit in eighth place in the cinch Premiership - three points above David Martindale's outfit.

Livingston are unbeaten in their last four having drawn with Celtic (0-0) and Dundee United (1-1) in recent weeks as well as winning against Ross County (3-2) and St Johnstone (3-0).

Tickets for Saturday's match are on-sale at the St Mirren Ticket Office and online. Vaccine certification is not required.

Away supporters can buy directly from Livingston or online at this link.

The match is also available on PPV at a cost of £12.50 for anyone who can't make the match. However, due to UEFA broadcasting restrictions this service is not available in England.

It's been a little over a month since the last time the two sides met.

The Buddies travelled through to Livingston at the start of October and came back to Paisley with all three points with Ethan Erhahon's first-half goal enough to secure a 1-0 win for Saints.

That was the second meeting of the two this season with the other also at the Tony Macaroni Arena in the Premier Sports Cup in August. The Lions edged Saints out on penalty kicks after a 1-1 draw in normal time.

Neither side could be separated on Livingston's last visit to Paisley back in February. A stunning Cammy MacPherson strike cancelled out Conor McCarthy's own-goal in a 1-1 draw. 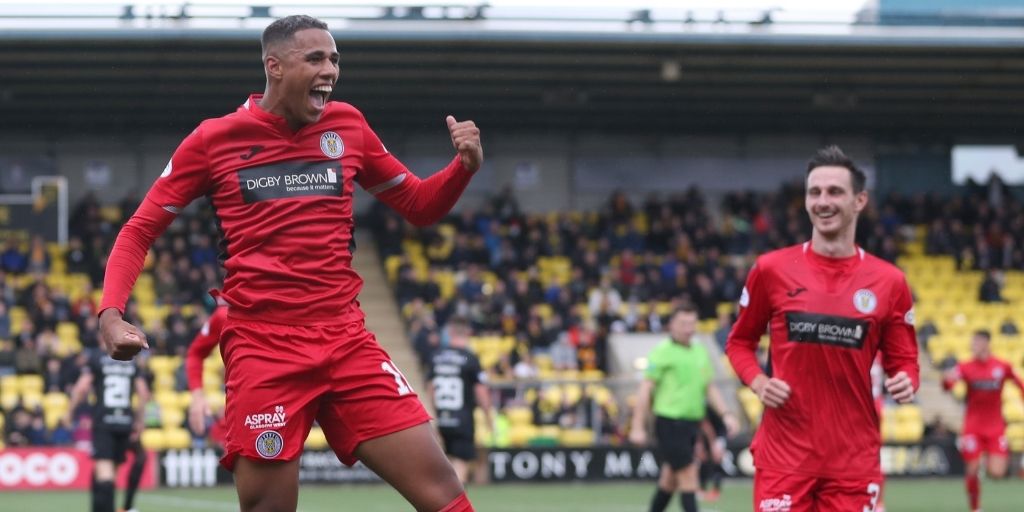 Steven McLean is the referee on Saturday and he's assisted by David McGeachie and Craig Ferguson. Calum Scott is the fourth official.