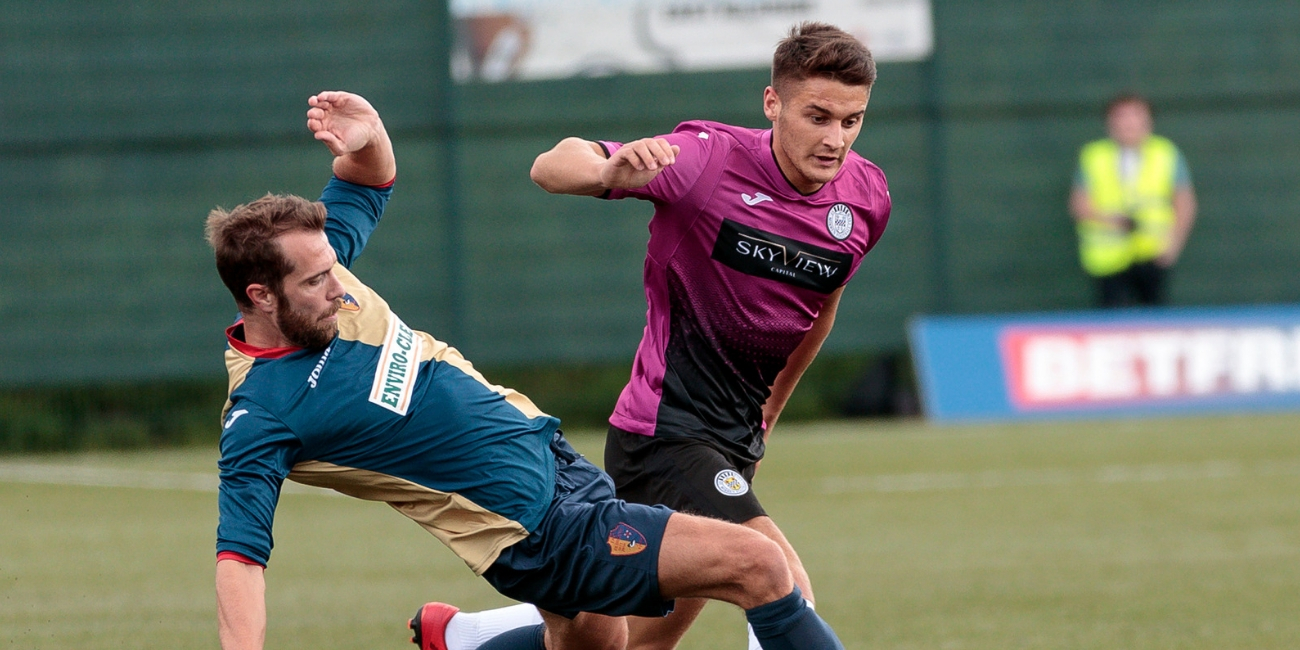 The 2019/20 Ladbrokes Premiership season gets underway tomorrow afternoon with St Mirren heading through to the capital to face Hibernian.

The Buddies come into tomorrow's match on the back of a disappointed Betfred Cup campaign.

Saints were beaten 3-2 by Dunfermline Athletic in their opening Betfred Cup match, but defeated Edinburgh City 1-0 thanks to Oan Djorkaeff's late penalty kick. That was followed up with 0-0 draws away to East Kilbride and Albion Rovers which saw the Buddies finish third in Group H on six points.

Hibernian topped their group after winning three of their four matches. Paul Heckingbottom's side opened the group with a 1-1 draw away to League Two side Stirling Albion. The quickly brushed off that result with wins over Alloa (2-0), Arbroath (3-0) and Elgin City (2-0) to finish top of their group and secure a last 16 tie with Morton.

St Mirren preserved their Premiership status last season with a dramatic play-off final penalty shoot-out win against Dundee United. The Buddies ended the season with just one loss from their final 10 matches.

After a difficult few months for Hibs, Neil Lennon left the Easter Road side as manager to be replaced by Heckingbottom. The Hibees' form picked up and saw an eventual fifth place finish.

Saints are unbeaten on our last two trips to Easter Road.

Adam Hammill and Paul McGinn scored as we drew 2-2 on our only trip to Hibs last season, while there was the final day 1-1 draw in the 2016/17 season that saw Saints preserve their Ladbrokes Championship status.

The Buddies have come up against the Hibees once in 2019. Simeon Jackson opened the scoring for Saints, but goals from Oli Shaw and ex-Saints Darren McGregor & Stevie Mallan gave the Leith side a 3-1 win.

Saints' last win at Easter Road came in a 2016 IRN-BRU Cup tie. The Buddies came from behind to knock Hibs out of the Challenge Cup thanks to goals from Stevie Mallan and David Clarkson.

Our last league win away to Hibs was in January 2014 when a Ben Williams own-goal and strikes from Adam Campbell & Steven Thompson gave us a 3-2 win in the Ladbrokes Premiership.

Saints were dealt a blow with the news that Cody Cooke looks set to be out for up to 6-9 months after picking up a knee injury. Jim Kellermann will also miss out with a shoulder injury.

Gary MacKenzie could return for Saints after missing our Betfred Cup matches against East Kilbride and Albion Rovers.

International clearance has been received for Ilkay Durmus, Sam Foley, Sean McLoughlin and Jonathan Obika so all four new signings could make their debuts tomorrow.