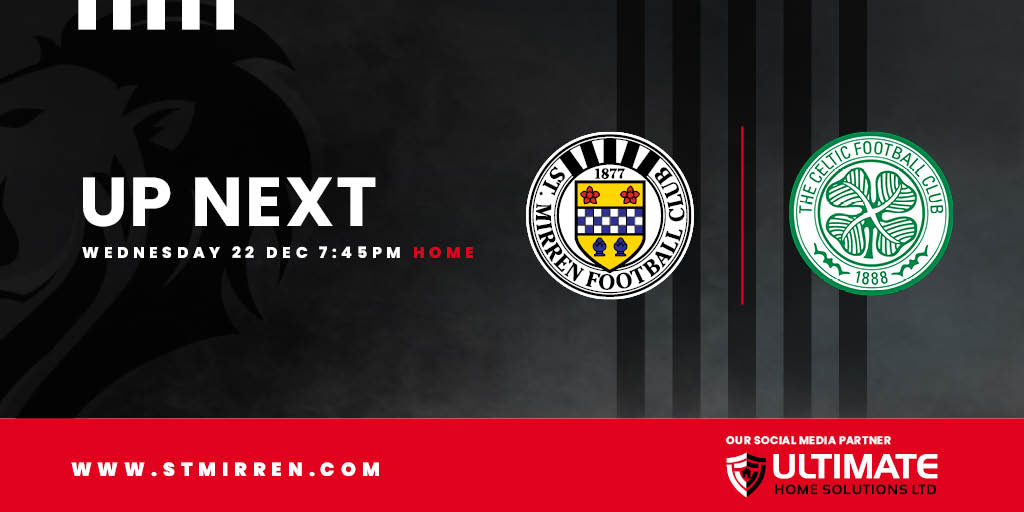 St Mirren are in midweek action as we face Celtic on Wednesday night in our final home match of 2021.

Saints sit in ninth place in the cinch Premiership and have drawn their last three home matches against Livingston (1-1), Ross County (0-0) and Hibernian (1-1).

Celtic come into the match on the back of winning the Premier Sports Cup after the Glasgow side defeated Hibernian 2-1 at Hampden on Sunday.

Ange Postecoglou's side have won their last six cinch Premiership matches and are in second place - seven points off league leaders Rangers.

Tickets for Wednesday's match are on-sale to registered home supporters at the St Mirren Ticket Office and online. Vaccine certification is not required.

The match will be live on St Mirren PPV at a cost of £14.99. As the game is on a midweek night, PPV will be available in England.

Frank McGarvey will be the St Mirren TV guest on Wednesday night.

The two sides have faced three times in 2021 with Saints having won one and lost the other two.

The Buddies won the first encounter between the two sides - winning 2-1 at Celtic Park back in January. Kristian Dennis and Ilkay Durmus scored to give us our first win at Celtic Park in over 30 years. Celtic would defeat Saints 4-0 at the SMiSA Stadium a few weeks later.

The only meeting in the 2021/22 season was in August with Celtic winning 6-0 at Celtic Park. 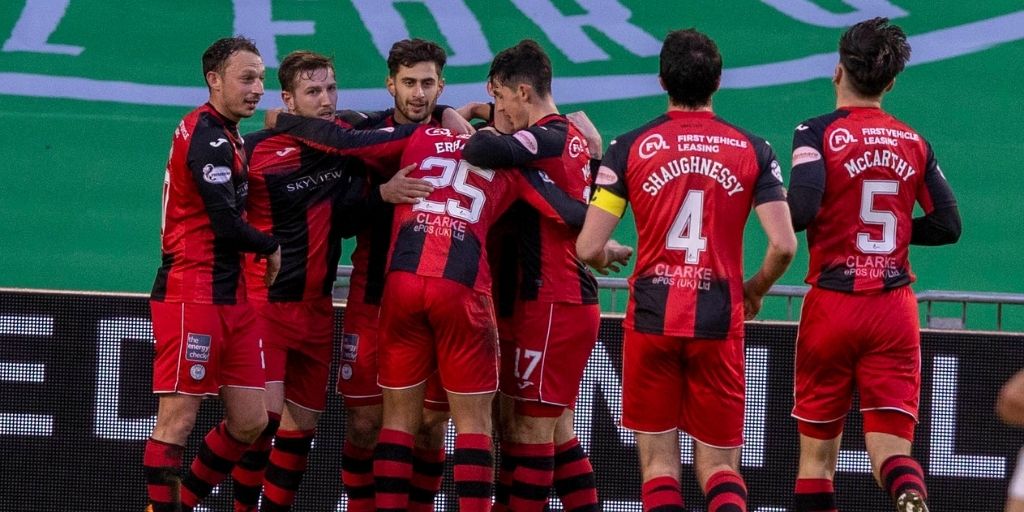 David Munro is the man in the middle on Wednesday night. The linesmen are Ralph Gordon and Jonathan Bell with Lloyd Wilson the fourth official.