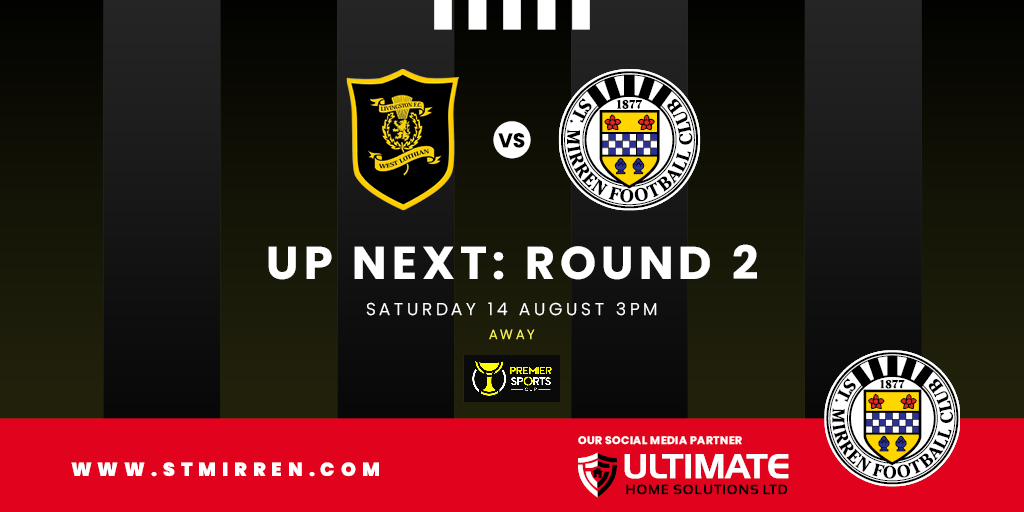 St Mirren head to Livingston on Saturday in the Second-Round of the Premier Sports Cup.

The Buddies topped Group H with maximum points after wins over Dunfermline Athletic, Stenhousemuir and Partick Thistle as well as being awarded three points when Dumbarton couldn't fulfil their fixture.

Saints reached the semi-final of the Premier Sports Cup last season after memorable wins over Aberdeen and Rangers, but were defeated by Saturday's opponents in the Semi-Final. While Livi reached the Final last season, they lost 1-0 to St Johnstone.

As a thank you to supporters, both clubs agreed reduced prices of £10 for adults and £5 for concessions.

These are now on-sale at the St Mirren Ticket Office and online.

There will be no TV coverage of Saturday's match.

Saints last faced Livingston in February when the West Lothian side visited the SMiSA Stadium in cinch Premiership action. Cammy MacPherson earned the Buddies a 1-1 draw after Conor McCarthy's early own-goal gave the visitors the lead. 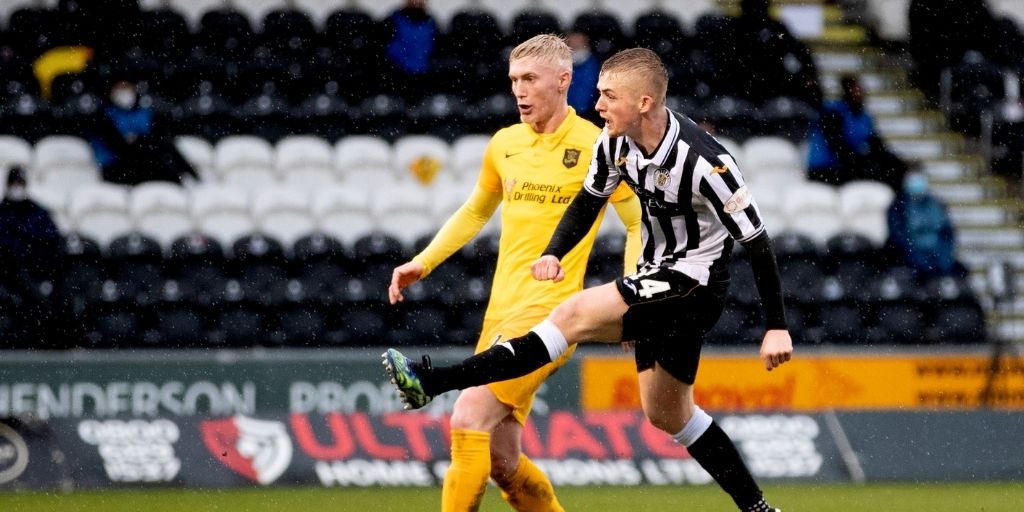 The only other meeting between the two sides in 2021 was in January in the aforementioned Premier Sports Cup Semi-Final. Scott Robinson's early goal gave Livingston a 1-0 win at Hampden.

Jim Goodwin's men were victorious on their last visit to the Tony Macaroni Arena. Jake Doyle-Hayes scored the game's only goal in what turned out to be Gary Holt's final match as Livingston manager.

David Munro is the referee on Saturday. Frank Connor and Graham Chambers are linesmen and Gavin Duncan is the fourth official.