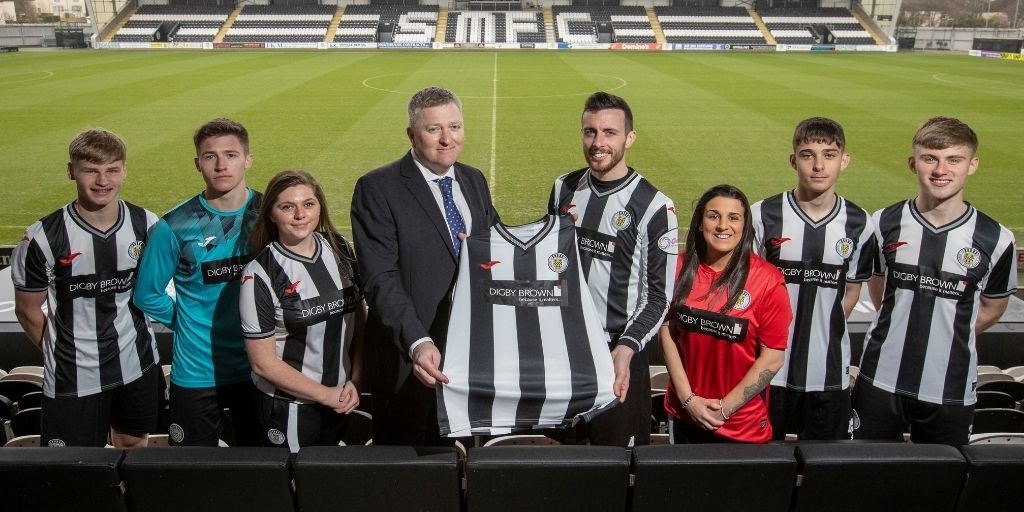 St Mirren Football Club has secured a landmark sponsorship deal that will see the women’s and youth teams wear the same strips as the men.

Thought to be the first time in top flight Scottish football history, the move was achieved as Digby Brown Solicitors moved into the second season of its two-year kit deal.

It means every football player for the Paisley Saints will wear the same logo on their home and away jerseys in the 2022/23 season.

Tony Fitzpatrick, Chief Executive of St Mirren Football Club, said: "Digby Brown have been fantastic partners for St Mirren since coming on board with us at the beginning of the season.

"Digby Brown’s company values strongly align with our own and we are delighted to have them with us again next season.

"We are really excited for this partnership to progress into its second year with full support, not just for the first team, but the women’s and academy teams also in what is believed to be a first in top-flight Scottish football.

"Whether it’s first team, women’s, or academy, we are all St Mirren and we are thankful to Digby Brown for their continued support of the club."

Fraser Oliver, Chief Executive of Digby Brown Solicitors, said: "As the fans know, our partnership with St Mirren all happened very quickly and delighted as we still are, we always wanted to help with more than just first team shirts.

"At Digby Brown our people work hard and work well but more importantly, we all know we are part of one team.

"We believe St Mirren players deserve that same feeling of belonging – and we think that starts with recognition.

"We are therefore delighted that as we extend our partnership with St Mirren until the end of the 2022/23 season, we can provide youth academies, female squads and the first team with the same strips.

"That way all players are unified as one team – playing under the same banner to the same fans with the same recognition."

The firm has been recognised on numerous occasions as Scottish Law Firm of the Year however Community Contribution is the award they are best known for, winning it for the last seven years.

To find out more about Digby Brown, please visit – digbybrown.co.uk 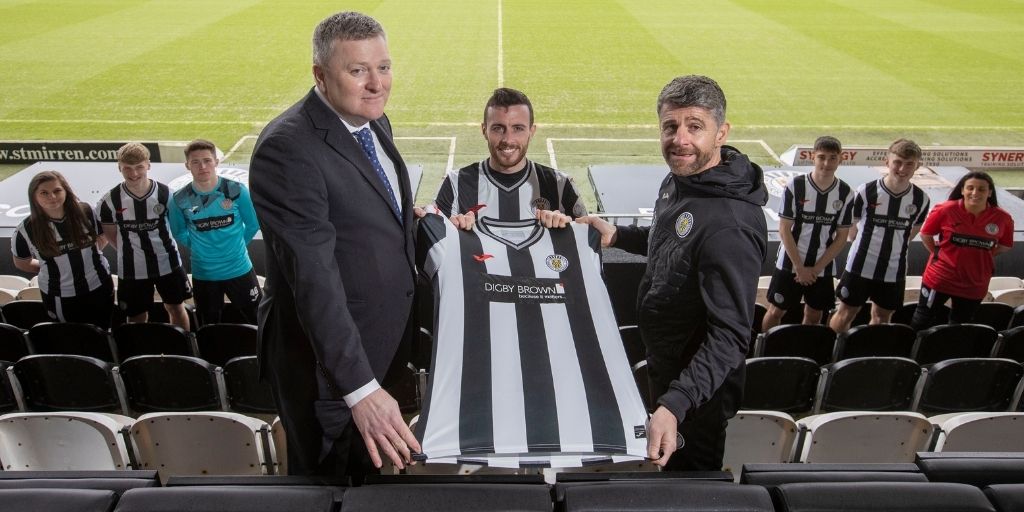