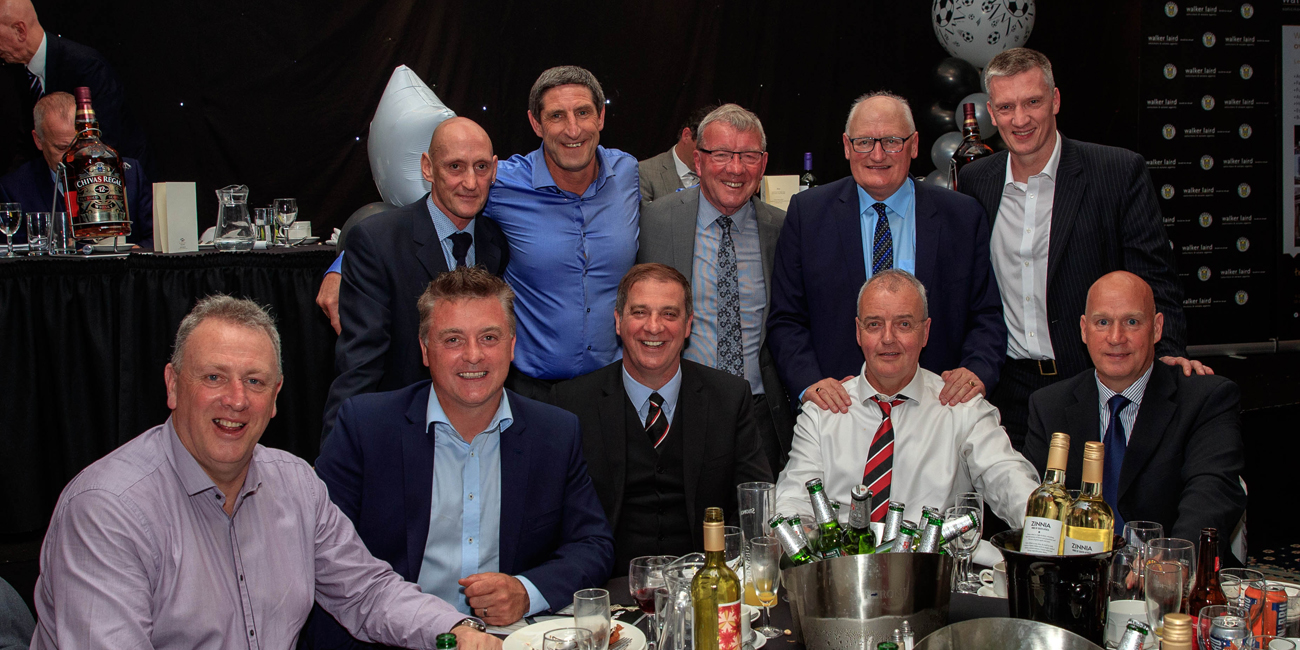 On Friday evening the Normandy Hotel in Renfrew hosted the club’s Celebration Dinner where the 2016/17 player awards were made as well commemorating the 30th anniversary of the 1987 Scottish Cup Final win.

The management team and players from the 1987 winning side were in attendance and the night was hosted by well-known Saints’ fan and journalist Bill Leckie. Former Grade 1 referee, John Rowbotham did the after dinner speech ahead of the various player of the year awards which were as follows:

A gallery of pictures from Friday's event can be seen below.