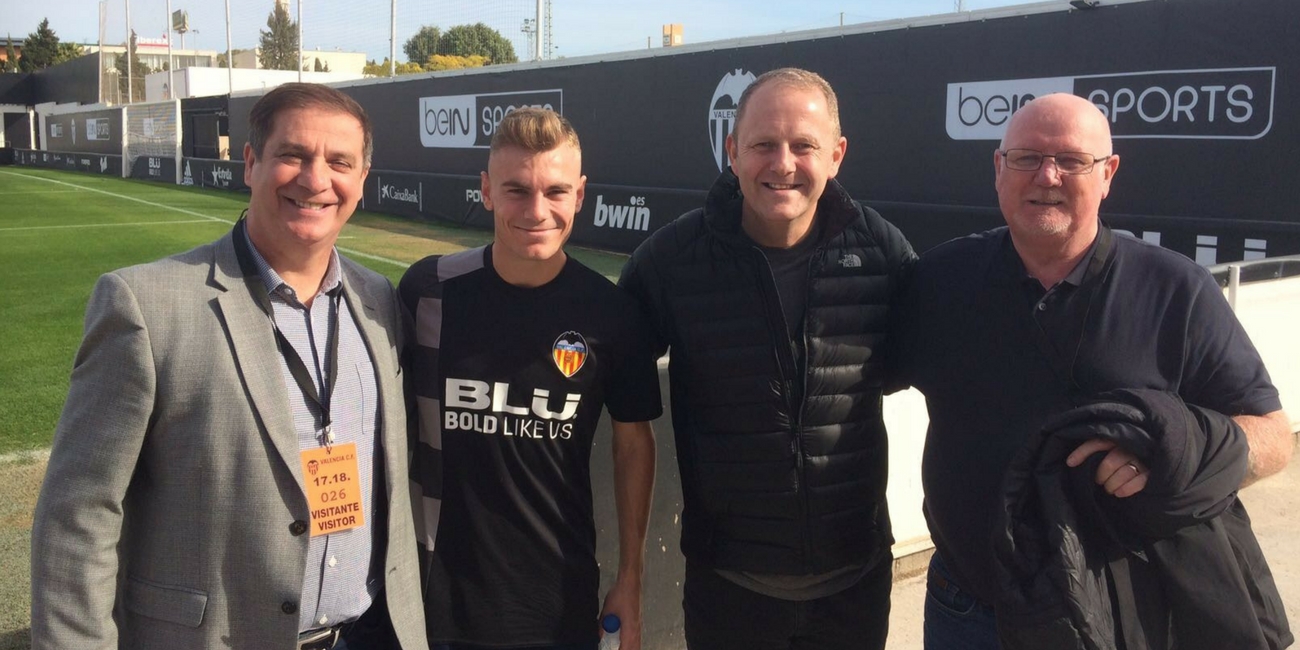 St Mirren Chief Executive Tony Fitzpatrick recently paid a visit to Valencia CF after being invited over by inspiresport's Head of Sales for Scotland, Jed McCabe.

Inspiresport, who have a close relationship with St Mirren, are also partners with the La Liga side and Tony was invited to see how the structure at Valencia worked from the academy right through to first team.

Tony had the chance to watch several academy games including Valencia vs Villarreal U14s and U18s games. He was introduced to Valencia first team left back, Toni Lato who came through the academy and was recently voted 15th in FourFourTwo's 100 Best Teenagers in the World 2017. Tony talked with the full back about his pathway from the academy to the first team.

Valencia legend Miguel Ángel Angulo also took time to chat with Tony about Valencia's philosophy and how they go about scouting the best players in Spain. Tony was also invited in behind the scenes of the first team training area and the Mestalla Stadium before finishing his tour off by attending the Valencia vs Barcelona match.

Due to the link between St Mirren and inspiresport, the hope is for St Mirren Youth Academy teams to go over to Valencia and test themselves against their peers at the same age group and for both clubs to build strong relations going forward. 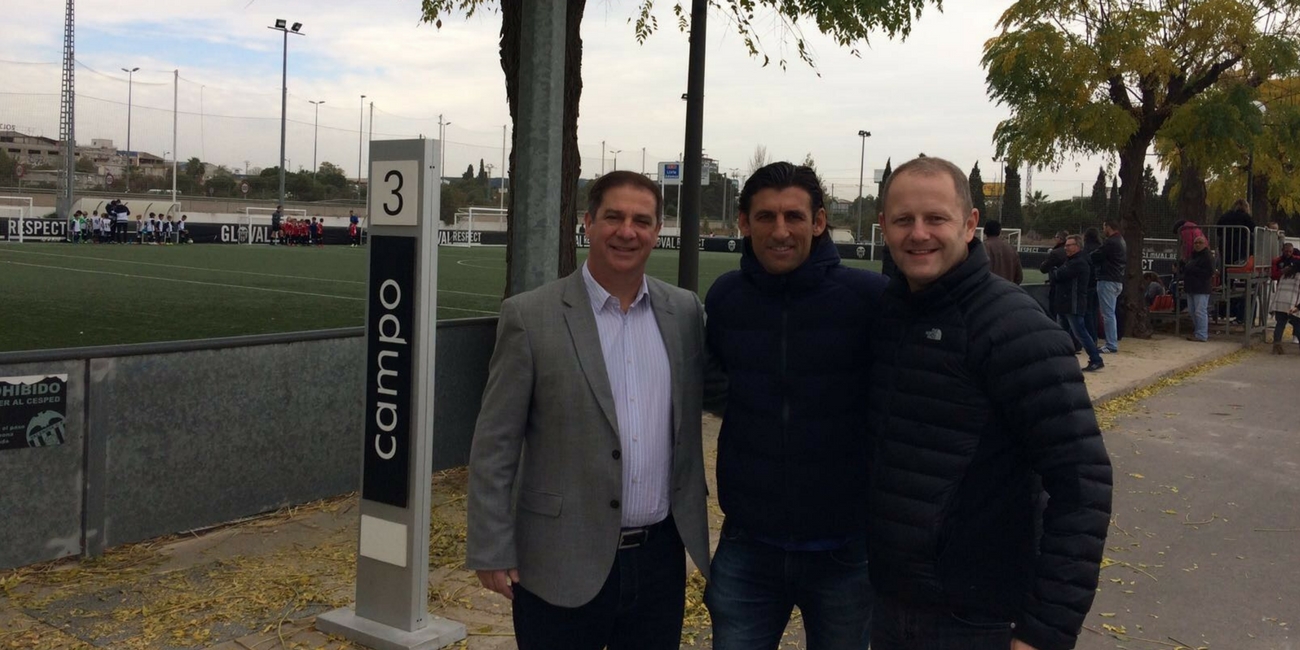