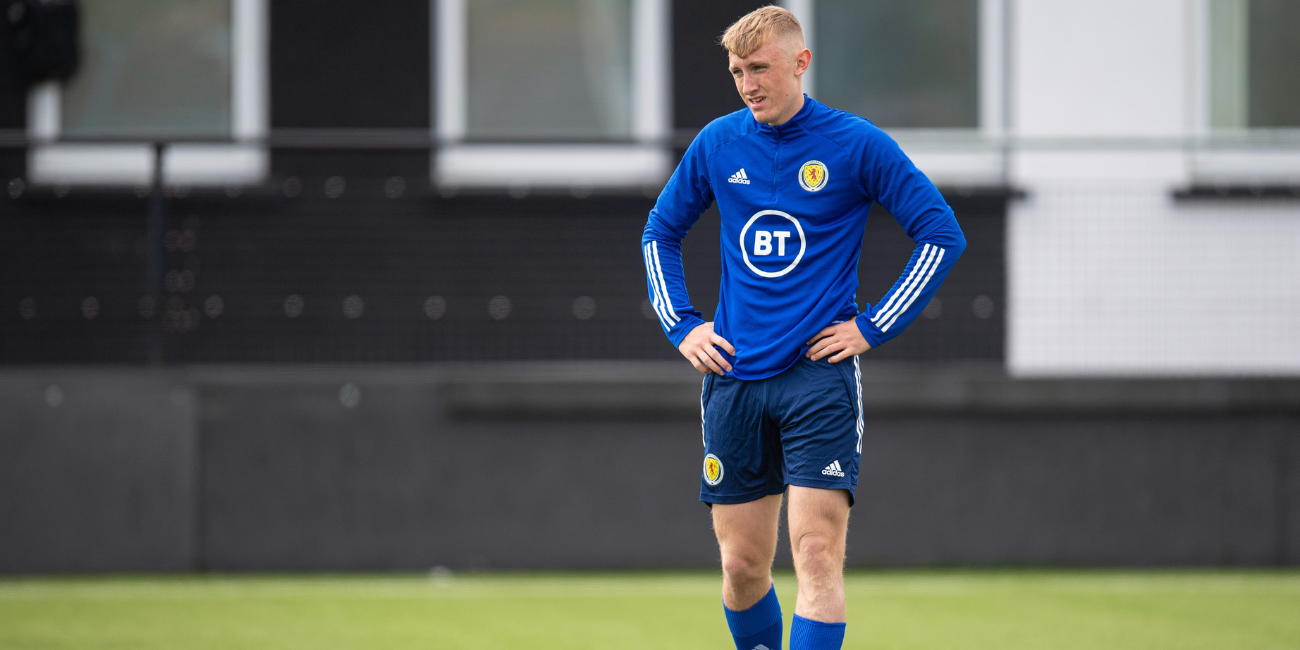 Dylan Reid and Kieran Offord called up to Scotland U19s

Dylan Reid and Kieran Offord have been called up to the Scotland U19 squad.

The St Mirren Youth Academy graduates will represent Scotland in next month's European Under-19 Championship Qualifying Round.

Scotland will face Iceland, Kazakhstan and France in three home fixtures next month.

Everyone at St Mirren would like to congratulate Dylan and Kieran on their call-ups and wish them the best during their time away. 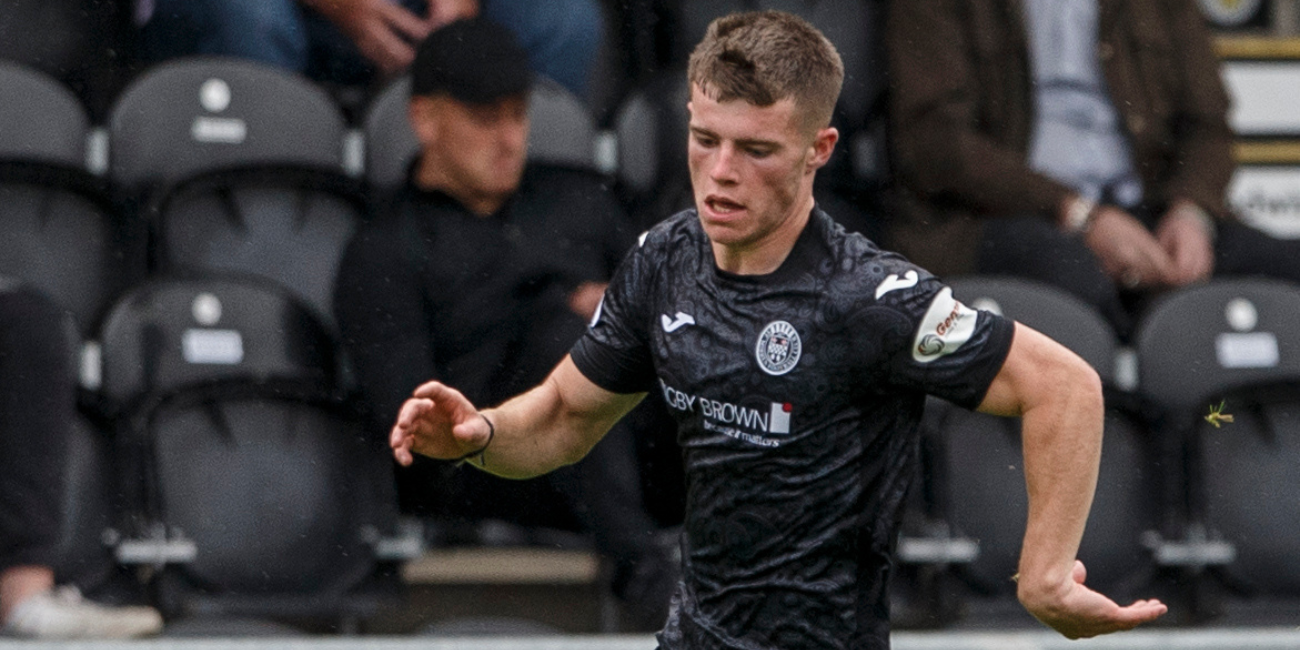 Kieran Offord in action for Saints at the beginning of the season. The 18-year-old is currently on loan at Alloa Athletic.