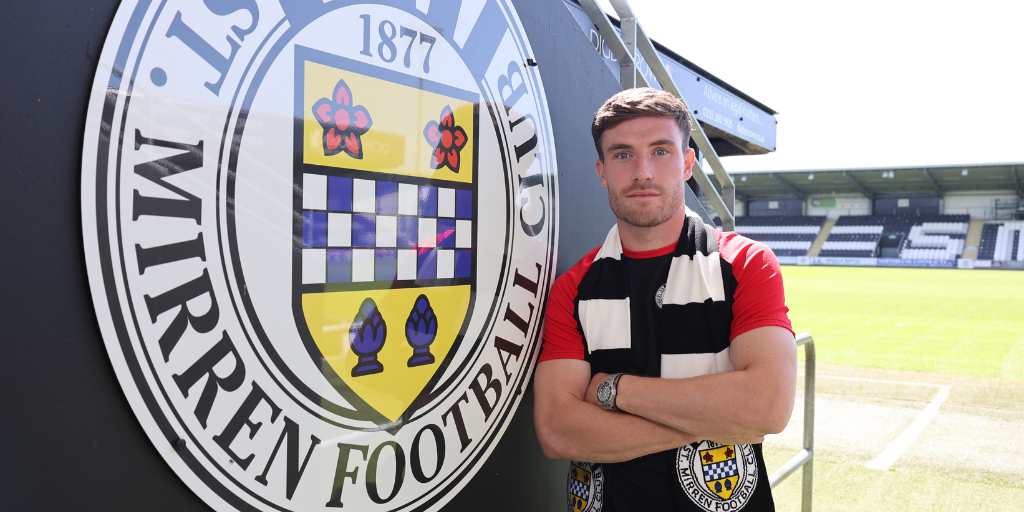 St Mirren Football Club is delighted to announce the signing of Ryan Strain on a deal until summer 2024.

Ryan joins Saints on the two-year deal following the expiry of his contract at Israeli side Maccabi Haifa.

The 25-year-old began his youth career at English Premier League side Aston Villa before moving to Australia where he played with Modbury Jets and Adelaide United. Ryan then spent last season with Maccabi Haifa where he would make 14 appearances – four of which came in UEFA Europa Conference League qualifiers.

Incredibly, Ryan is already well versed in the history of St Mirren with his grandfather Gerry Baker having played for the club between 1958-1960.

Gerry’s two-year spell at Saints saw him 81 games and score 66 goals including a goal in our Scottish Cup Final win over Aberdeen in 1959 as well as taking a place in the St Mirren Hall of Fame. Indeed, Gerry scored in every round on our way to winning the Scottish Cup with eight goals throughout the tournament.

Ryan admitted that his grandfather’s history with Saints was a big factor in him joining the club.

Speaking to stmirren.com, Ryan said: "My grandad told me a lot of stories and I was very proud of him.

I was reading a lot of stuff in the stadium and looking at the pictures and just seeing what he did at St Mirren. It’s amazing and to represent that legacy means a lot to me.

"It means the world especially to my mum and her side of the family. They couldn’t believe it and I’m just buzzing to be here. As soon as I found out St Mirren was interested I was straight on the plane. I can’t wait to put the shirt on and show the fans what I can do.

"I’m a right-back/right wing-back who can also play in midfield. I’d say I’m attacking full-back who likes to get forward and get balls into the box.

"I learnt a lot in Israel last year even though it didn’t go as planned with injuries and I can’t wait to get started here and prove myself again."

Join Ryan as part of #OurStMirren. 2022/23 Season Tickets are on general sale at Early Bird prices. 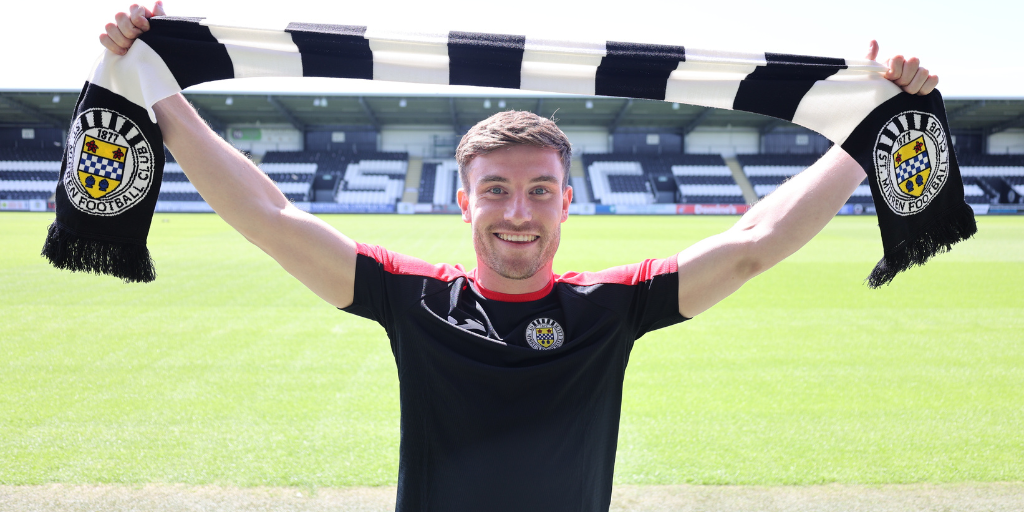