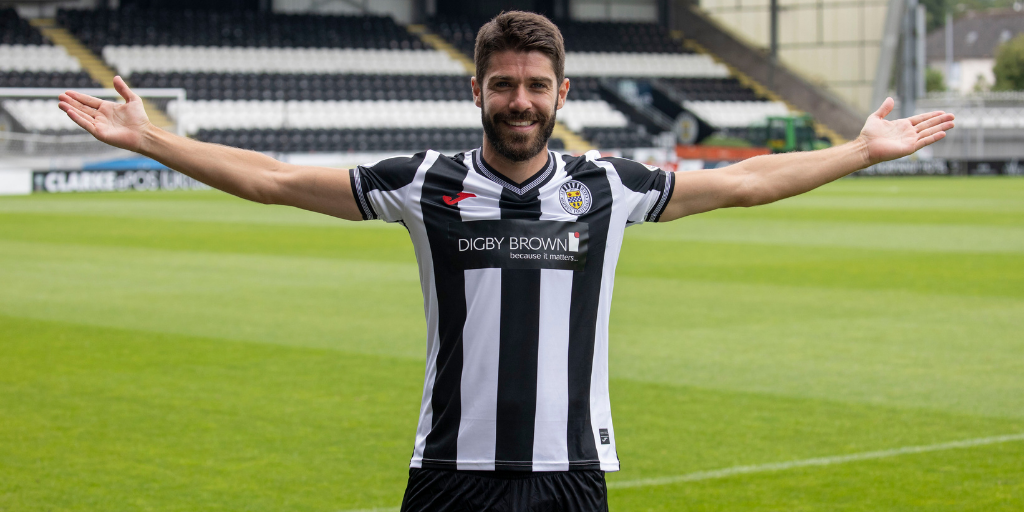 St Mirren Football Club is delighted to confirm that Ryan Flynn has signed a one-year contract extension that ties him to the club until summer 2023.

Ryan – affectionately known to fans as Flynniesta for his composed performances in midfield – joined St Mirren in January 2018 to help our Premiership promotion push with the club returning to the top-flight after winning the Championship in April 2018.

The 33-year-old has played a vital part in the squad during his four years at the club and reached his milestone 100th appearance for Saints in November 2021. 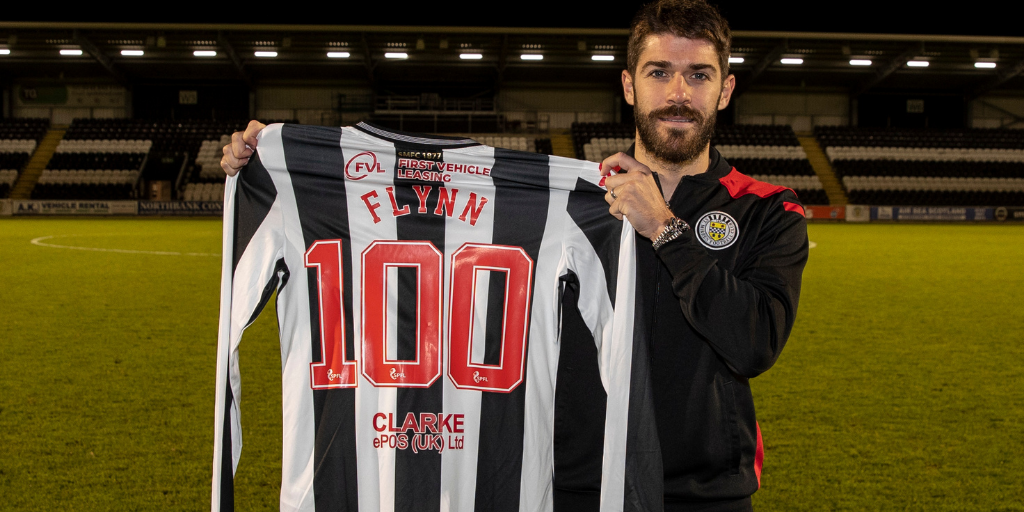 While Ryan will continue to be an important part of the first-team squad next season, he will take his first steps towards his future after playing as he begins his coach education

Speaking to stmirren.com, Ryan said: "I’m delighted to be extending my contract.

"Everyone knows how much I’ve loved my time at St Mirren and I think the club has been good for me. Hopefully I can pay them back with some good performances next season.

St Mirren manager Stephen Robinson added: "I think Ryan offers us a vast amount of experience and is very popular with players and fans as well.

"I’ve worked with Ryan before and he’s got a great attitude, is a great pro and is someone we felt it was necessary to keep and play a part in us moving forward.

"As mentioned, he has great experience that he can pass on to the young midfielders that we have and can act as a link between the young kids and the first-team. He’ll play a part in the squad and he can play in a number of different positions."