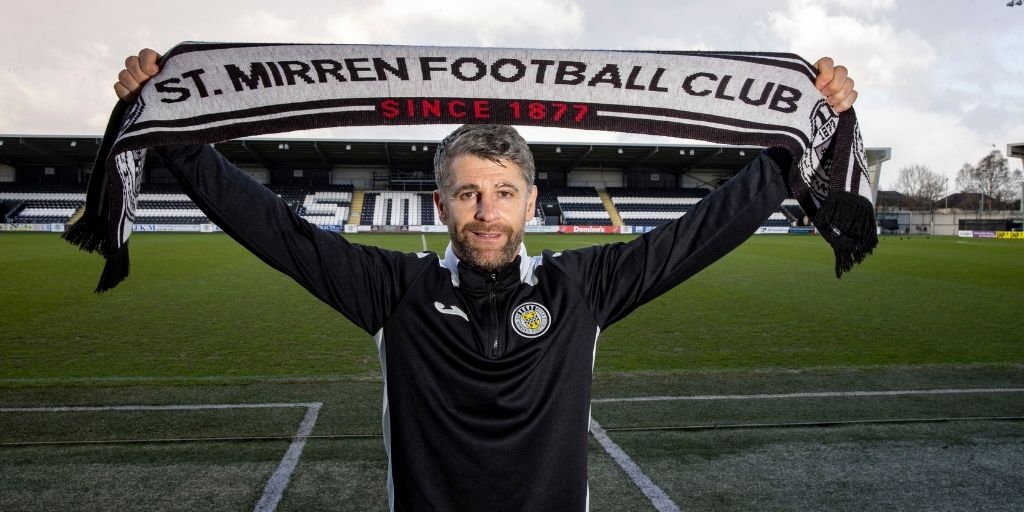 St Mirren Football Club is delighted to confirm that Stephen Robinson is our new manager.

Stephen has agreed a two-and-a-half-year deal with the club - joining from English League One Morecambe FC.

He will be joined by Morecambe first-team coach Diarmuid O’Carroll who becomes his assistant manager. 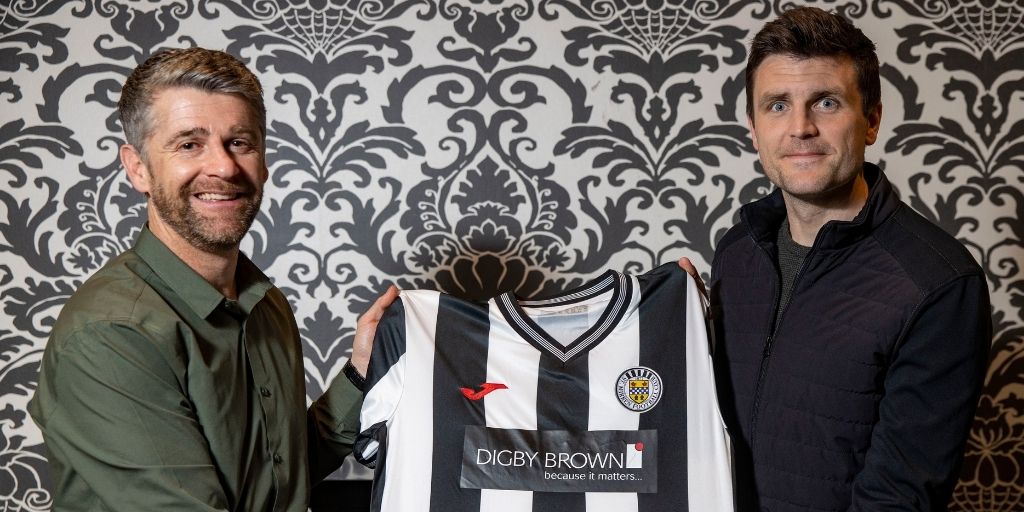 Stephen will be joined by assistant Diarmuid O'Carroll.

A well-known face in Scottish Football, Stephen is best remembered for a three-year spell at fellow cinch Premiership side Motherwell where he was manager for 169 matches. At Motherwell, he reached the League and Scottish Cup finals in 2017/18 and achieved a third-place finish in the 2019/20 season which secured Europa League football for the Steelmen.

As well as Motherwell and Morecambe, Stephen also spent time as manager of Oldham Athletic.

As a player, he made 448 appearances in spells at Tottenham, AFC Bournemouth, Preston North End and Luton Town as well as being capped seven times for Northern Ireland.

On his appointment, Stephen said: "It's an absolute honour that St Mirren have come in and were willing to pay the compensation.

"It came out of the blue and when I spoke to the guys at the club it really impressed me what they are trying to do.

"We spoke in-depth about where we can take the club and there's real exciting times ahead.

"With the foundations that have already been built by Jim [Goodwin] it's up to me to take them on and build on what's already been done."

St Mirren Chief Executive Tony Fitzpatrick said: "We are all delighted to welcome Stephen as the new manager of St Mirren.

"Stephen fits the profile of what we are looking for in a manager.

"He has great experience of the Scottish game and had good success on the park with Motherwell which saw him reach the finals of both the League and Scottish Cups as well a third-place finish and qualification for the Europa League.

"Stephen also did a tremendous job of developing young players at Motherwell which was an important consideration for us with the St Mirren Youth Academy one of the main pillars of our football club.

"We would like to thank Morecambe FC for their co-operation in getting this deal completed."

St Mirren Chairman John Needham said: "We are excited to name Stephen as our new manager.

"At such a vital stage of the season it was crucial that we moved quickly to get the best candidate in place, and we are thrilled to welcome Stephen to the club.

"The board of directors must give great credit to Tony Fitzpatrick who ensured there were a number of great options for us to consider following Jim Goodwin’s departure." 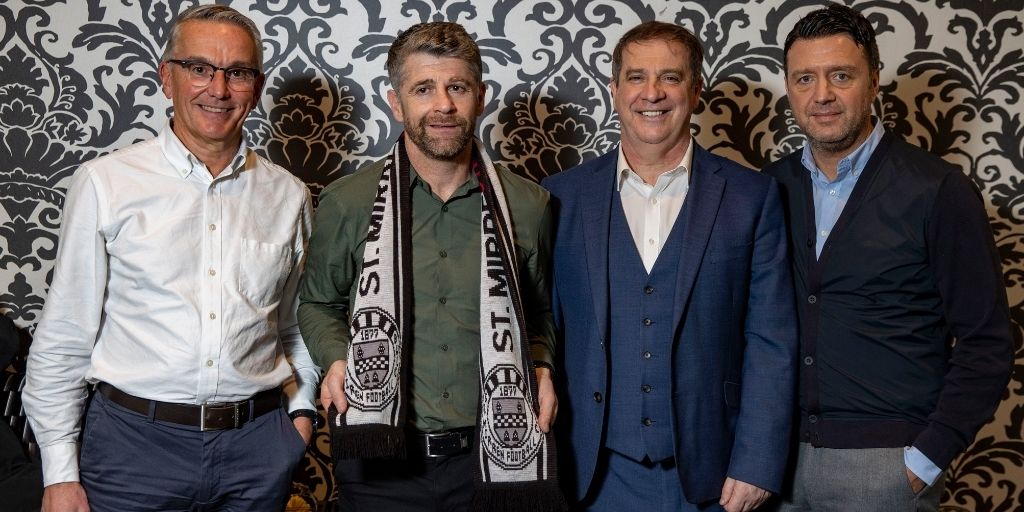