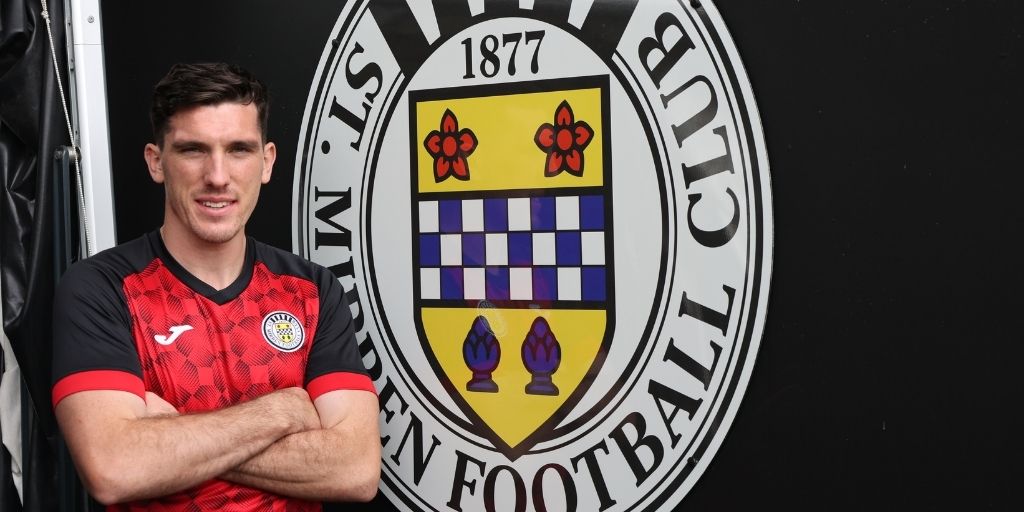 St Mirren Football Club is delighted to announce the signing of Matt Millar on a deal until the end of the season subject to international clearance.

The 25-year-old joins Saints following the expiry of his contract with Australian A-League side Newcastle Jets.

Born in Melbourne, Matt joined Melbourne City in 2015 before moving to South Melbourne a year later.

The right-back returned to the A-League when he signed for Central Coast Mariners in July 2018, but only spent a few months there before joining Newcastle Jets in February 2019. His form in his first season at the Jets earned him an A-League Young Player of the Year nomination.

Matt ventured to Britain in October 2020 when he joined English League One side Shrewsbury Town on a short-term loan deal until January 2021 and made 13 appearances before returning to Australia.

Matt now joins Saints until the end of the 2021/22 campaign.

Speaking to stmirren.com, Matthew said: "I know Scotland pretty well because my grandparents were born in Glasgow and my parents lived in Glasgow.

"I was really excited when St Mirren came in for me and I just want to hit the ground running.

"I’ve got a lot of pace and I like to get up and down the wing. I’m also a very competitive person so you’ll definitely see that.

"Hopefully I have a good week of training and can be in a position to have some impact this weekend."

"I had spoken to his agent around six or seven weeks ago, but we thought he was going to go to an English team. That didn’t happen and the fact he was still available made it a really easy one.

"He’ll bring a bit of pace and power to the team. He’s a good type that’s played at a decent level and I’ve no doubt that he’ll fit in well with the group."