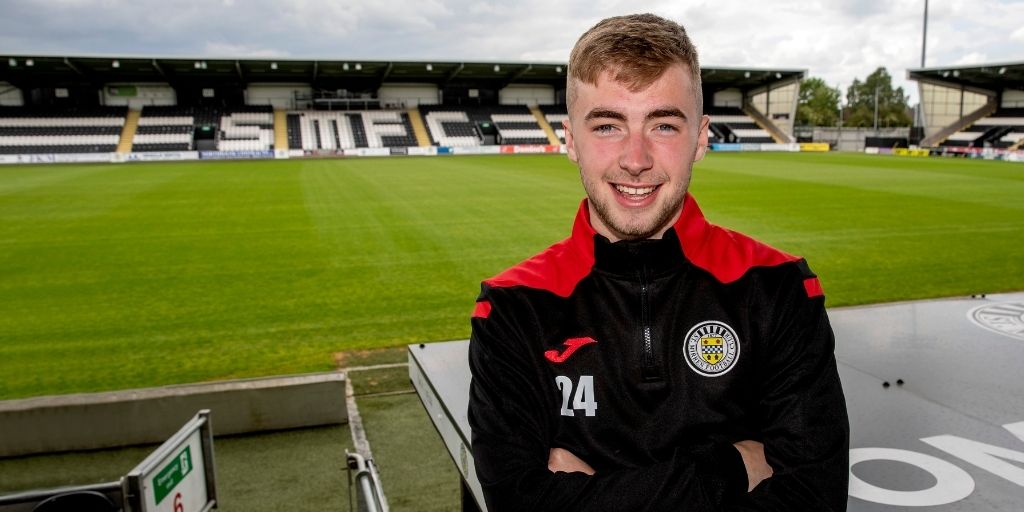 St Mirren Football Club can confirm that Lewis Jamieson has joined cinch Championship side Inverness Caledonian Thistle on loan until the end of the season.

The St Mirren Academy graduate made three appearances for Saints last season after making his debut in August as a substitute against Rangers at Ibrox.

Lewis also recently agreed a new two-year deal which ties him to the club until summer 2023.

The club wishes Lewis well in his loan. 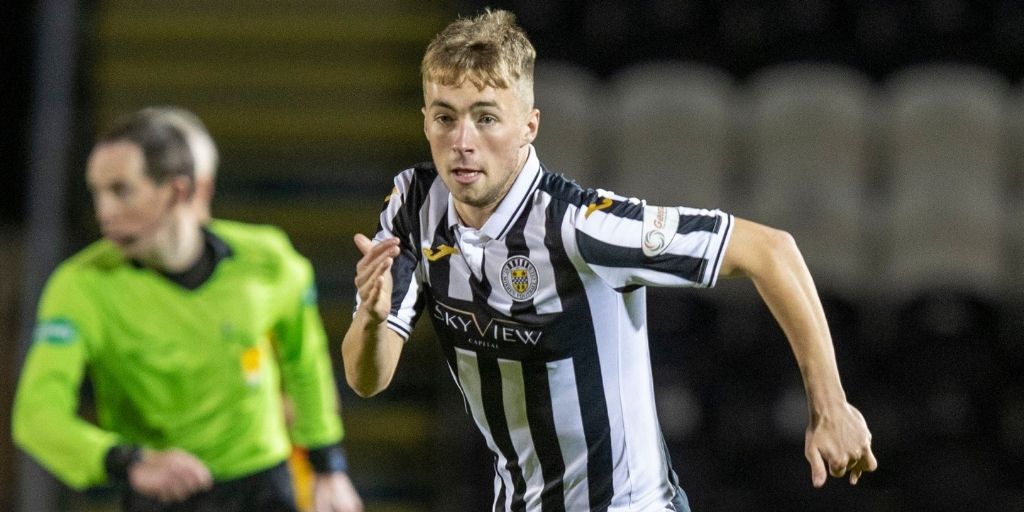