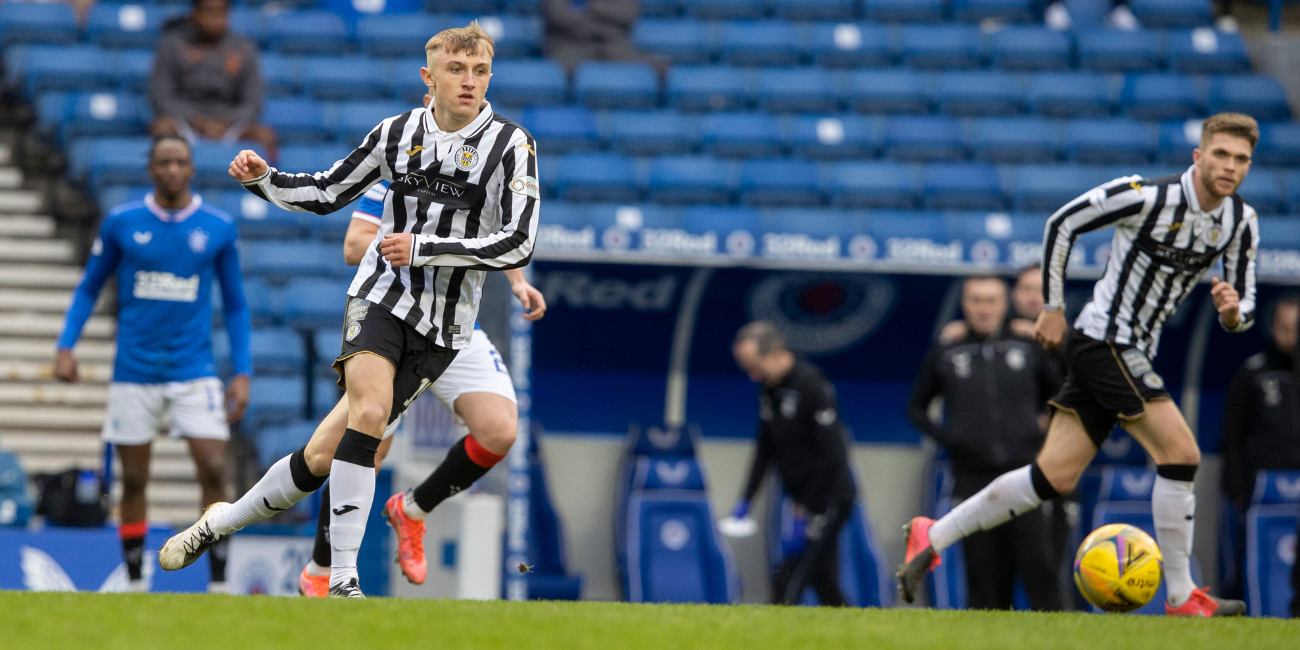 History was made on Saturday as St Mirren Youth Academy graduate Dylan Reid became the youngest ever player to play for St Mirren.

Dylan, who turned 16 on 1st March, made his first-team debut at just 16 years and five days old when he came on as a substitute in Saturday's Scottish Premiership match away to Rangers.

The midfielder's introduction to the field on 88 minutes not only saw him become the youngest player to ever feature for St Mirren, but also the youngest ever to play in the Scottish Premiership.

"Dylan is admired by a number of top top clubs all over Europe and we are very lucky to have him.

"He's one that has come through our academy and the academy is extremely important to us. We have a great track record of giving young lads an opportunity.

"I was pleased to give him the opportunity. He's worked hard in training and we couldn't give him that debut until he turned 16 so I was glad to give him the run out. Obviously it was in difficult circumstances but I'm sure he'll be really pleased and no doubt his family will be very proud as well.

"He's still got a lot of work to do and he still, physically, needs to develop. But technically he is very good. He's been training with the first team for a number of weeks and he's getting better with every session. There are still a number of players ahead of him at the moment but we are looking forward to seeing what is to come."