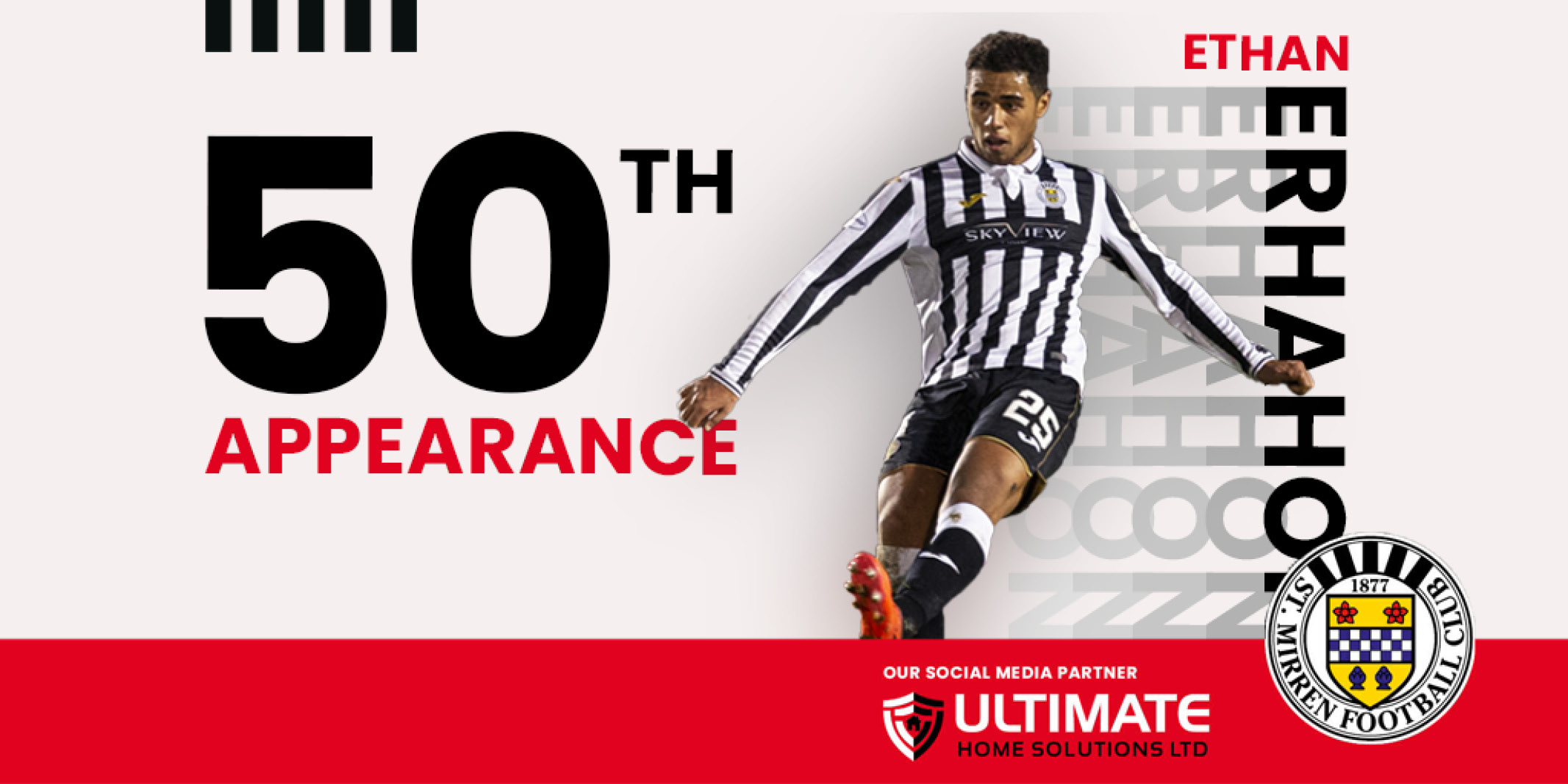 The 19-year-old was a second-half substitute in the Saints' narrow loss to St Johnstone at McDiarmid Park.

Ethan, who has been with the club since the age of five, made his St Mirren debut at 16 in a Challenge Cup tie against Raith Rovers at the SMiSA Stadium in 2017. He would make one further appearance in the 2017/18 season on the final day of the Scottish Championship season.

In the 2018/19 season, Ethan would become a regular in the first-team making 20 Scottish Premiership appearances in the unfamiliar role of left-back. But chances were limited for the midfielder the following season as he was reduced to just four league cup appearances.

This season has seen Ethan feature on a regular basis for Jim Goodwin's side having made 22 appearances across all competitions and in November 2020, the midfielder extended his St Mirren contract until the summer of 2023.