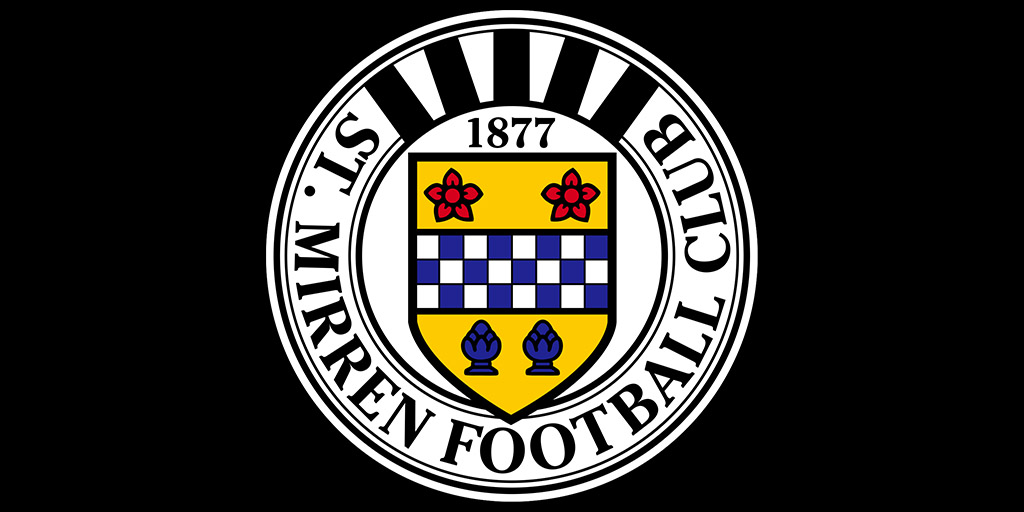 St Mirren Football Club is delighted at the Decision of the Judicial Panel at the Appeal Hearing. The Club thanks the Panel for their review of the case and their determination that the sanctions handed out by the SPFL Tribunal was excessive and inappropriate.

The decision of the Appeal hearing that the matches be rearranged is a victory for common sense and the reduction of the fine from £40,000 suspended to £20,000 with £10,000 suspended is acknowledged by the Club.

The challenges facing everyone throughout this difficult time have never been underestimated by the Club and, the Club recognises that it will always strive to do its utmost to protect its players, staff and as soon as is safe, its loyal supporters.

The Club wishes to thank all of the supporters of St Mirren for their unwavering loyalty and dedication to the team and the Club as we navigated through this process. The messages of support have encouraged the Club to stand fast and fight against the injustice that was placed upon the Club.

We would also like to thank the supporters and clubs from around the world who have shown solidarity with ourselves during this time.

We hope that as we progress through this difficult time, no other Club faces the trials and tribulations that St Mirren and Kilmarnock FC have gone through and instead a common sense and supportive approach is taken by governing bodies to support members in unprecedented times.

We would finally like to thank our legal team of Addleshaw Goddard and Robert Milligan QC for their professionalism, advice and support throughout this process.

The Club will update supporters further in due course and we look forward to finishing the season with success on the pitch.