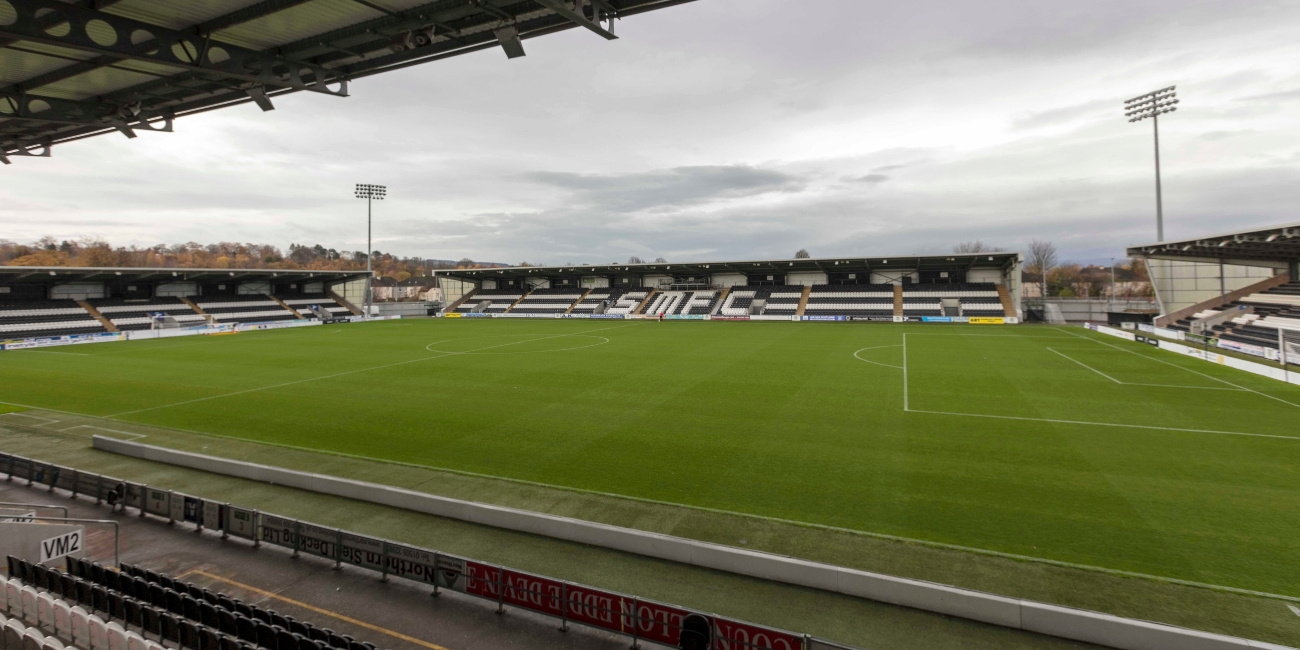 The SPFL’s chief executive Neil Doncaster called on Scottish football supporters to observe all relevant physical distancing guidelines when watching in the biggest weekend of the SPFL season so far.

Doncaster said: "A huge amount of hard work has gone into ensuring a safe return to competitive action for Scottish football and we are all desperate for fans to get back into stadia as soon as possible.

"The overwhelming majority of clubs, players and supporters have been impeccable, consistently conducting themselves safely and responsibly. Clubs have gone above and beyond to make stadia and training grounds safe for their players and staff and it is only as a result of this combined, massive effort that we have made such positive progress.

"However, in recent weeks, we have seen how quickly the virus can re-emerge, highlighting the need for continued vigilance from fans as we look forward to the first Old Firm game of the season, as well as the long-awaited return of Championship, League One and League Two matches.

"Given the very clear evidence that household mixing brings the highest risk of spreading the infection, we are urging supporters not to congregate in houses to watch matches. They put themselves and their loved ones at significantly increased risk.

"Fans should also be aware that travelling from the Central Belt health board areas covered by current additional measures – Great Glasgow & Clyde, Lanarkshire, Forth Valley, Lothian and Ayrshire & Arran – to other areas in Scotland to watch games in licensed premises is a clear breach of the guidelines.

Likewise, we echo the message from police forces in England that attempting to circumvent Scottish rules by travelling south of the border to watch matches in pubs would be completely irresponsible and could result in significant fines.

"With such a high-profile round of fixtures ahead, the eyes of the world will be on Scottish football, offering a fantastic opportunity to showcase what makes our game so compelling and exciting.

"However, it’s now more important than ever that all supporters continue to stick rigidly to the latest Government guidance, as well as any specific local restrictions that are in place.” Scotland’s Interim Chief Medical Officer, Dr Gregor Smith, echoed these messages ahead of this weekend. He said: “We know it has been really hard for supporters to not be able to attend matches or meet in each other’s homes, but we also know the highest risk places for transmission are where people gather together.

"Once the virus gets into your house, it’s most likely it will infect others in your home, which is why it’s vital we all protect each other by continuing to follow physical distancing guidance and avoid non-essential travel this weekend.

"I want to thank everyone who has been following the guidance, and the SPFL for their support. The less chance we give this virus to spread through our communities, the faster we can contain it and start to ease restrictions, allowing the quicker return of supporters to stadiums."