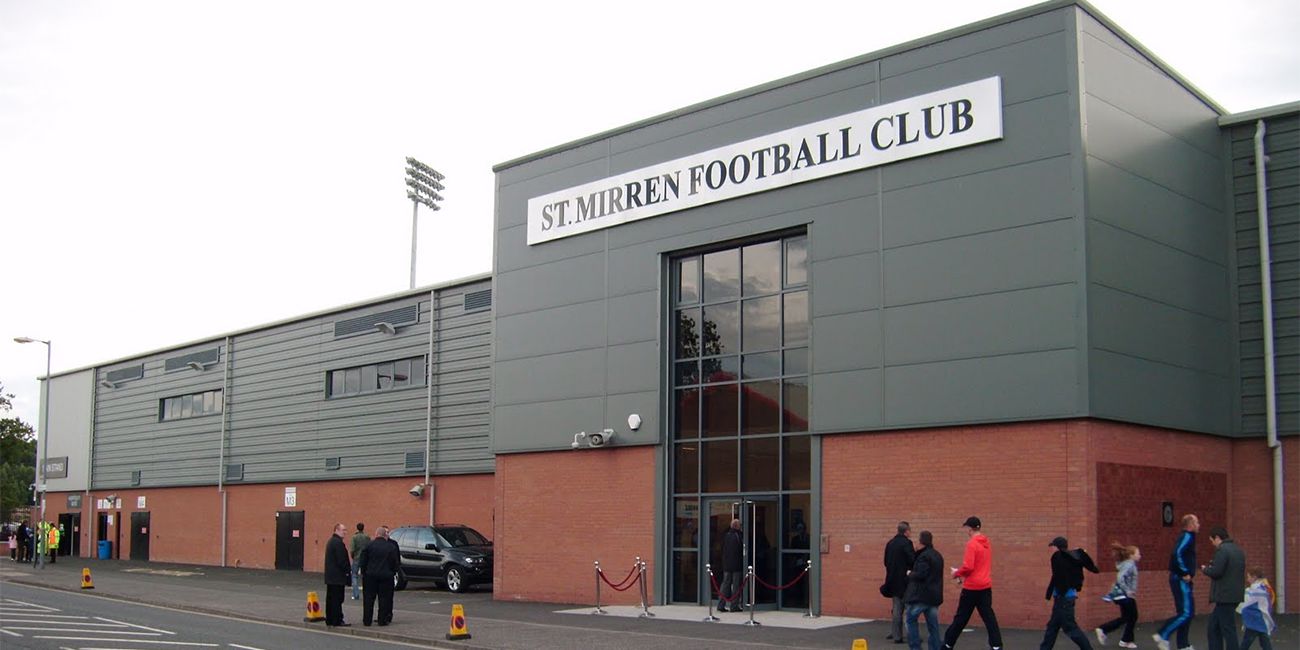 SPFL clubs have been invited to vote by 5pm today on a resolution recommending the termination of the 2019/20 season in the Ladbrokes Championship, League 1 and League 2 – with the same applying to the Premiership if the remaining matches in our division cannot be played due to the COVID-19 pandemic.

"SPFL clubs are to vote on a resolution recommending the termination of the 2019/20 season in the Ladbrokes Championship, Ladbrokes League 1 and Ladbrokes League 2, with final season placings determined by points per game in league matches played to date by each club.

"The resolution also recommends that matches in the Ladbrokes Premiership remain postponed for the time being, to give the best possible opportunity for the remaining 2019/20 fixtures to be played.

"However, if the SPFL Board determines that the remaining Premiership matches cannot be played, the Ladbrokes Premiership would also be terminated, with final season placings determined on the same basis."

Our club has previously said, the concerns of football during this terrible crisis seems like a small thing when an increasing number of people are dying daily from coronavirus. Yet, it has become clear that for the sake of the game’s future in Scotland, a decision is going to have to be made that gives clarity to the SPFL’s member clubs.

The Board of Directors continue to meet regularly to review the financial stability of our club. This is essential in these unprecedented times.

St Mirren, in common with all other football people, would have always preferred to play the season to its proper conclusion, however for the protection of both fans and players, football should take a break until after the summer and hopefully be able to start season 2020/21 as soon as possible, safely.

As both the UK and Scottish Governments make clear daily, everybody must stay at home as much as possible, to protect the NHS and save lives. Putting increased pressure on clubs to end this season, and potentially start next season early is not what society needs right now.