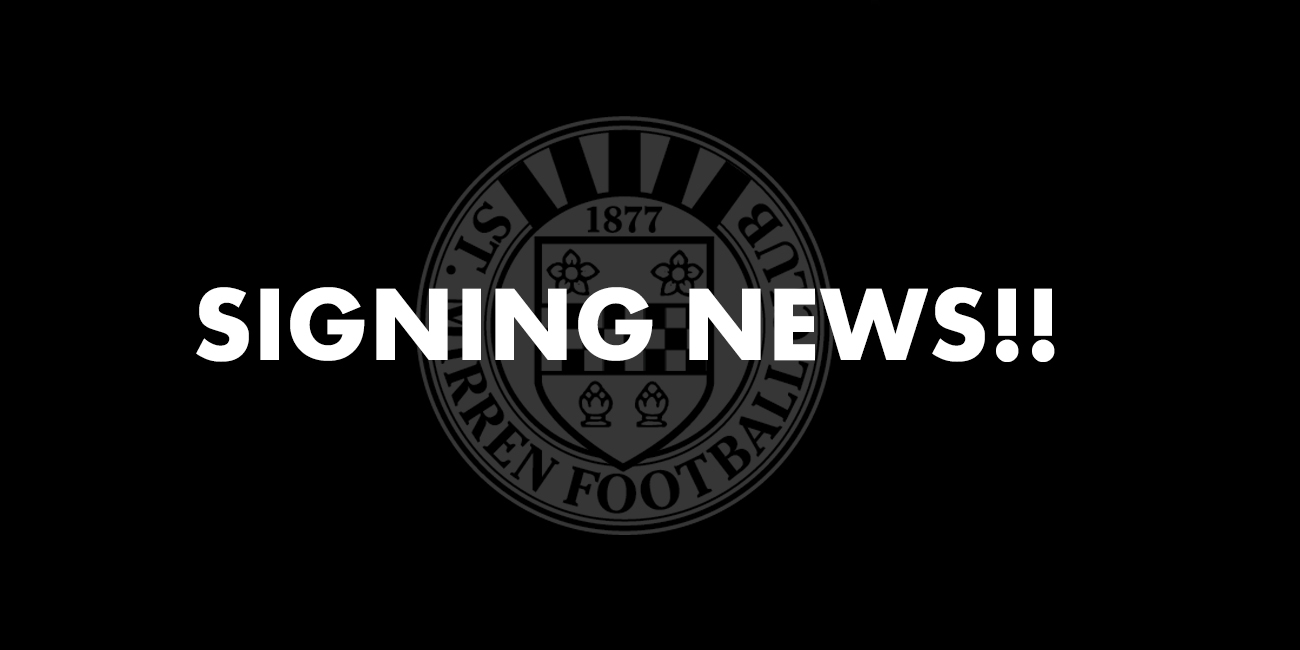 St Mirren Football Club is delighted to announce the signing of Ross Wallace on a deal until the end of the season subject to international clearance.

Ross, capped once for Scotland, brings an abundance of experience to Saints having made over 500 appearances in his career.

A versatile player, Ross began his career at Celtic where he made 51 appearances scoring four goals between 2002 and 2006.

Dundee-born Ross departed Celtic in August 2006 to join Roy Keane's Sunderland AFC and spent the rest of his career down south having spells with Preston North End, Burnley, Sheffield Wednesday and, most recently, Fleetwood Town.

The 34-year-old trained with Saints in November 2019 and, following long-term injuries to Kyle Magennis and Ryan Flynn, manager Jim Goodwin has moved to sign Ross until the end of the season.

Speaking to stmirren.com, the manager said: "Ross is a fantastic, experienced player who has played at a high level.

"Just having someone with his experience around is great and also the fact he can play in midfield and at left-back.

"People will be used to him playing in more advanced areas but he actually played a lot at League One in England with Fleetwood Town last year in the middle of the pitch. He’s a very calming influence in there, keeps things nice and simple and reads the game well. He’s still got bags of quality as well.

"That experience he will bring is invaluable. I do like to have experienced players around the squad and to have somebody like Ross who has played at a high level can only be a benefit.

"When Ross came up in November it was purely for training, it wasn’t a trial period. At that moment in time we didn’t need anybody but then obviously losing Magennis and Flynny, along with Ross still being available, convinced us to get him in. It’s vital that we have enough to get us through the season.

"Obviously fitness wise he isn’t going to be where we want him to be at the moment but we will work with him over the next few weeks."