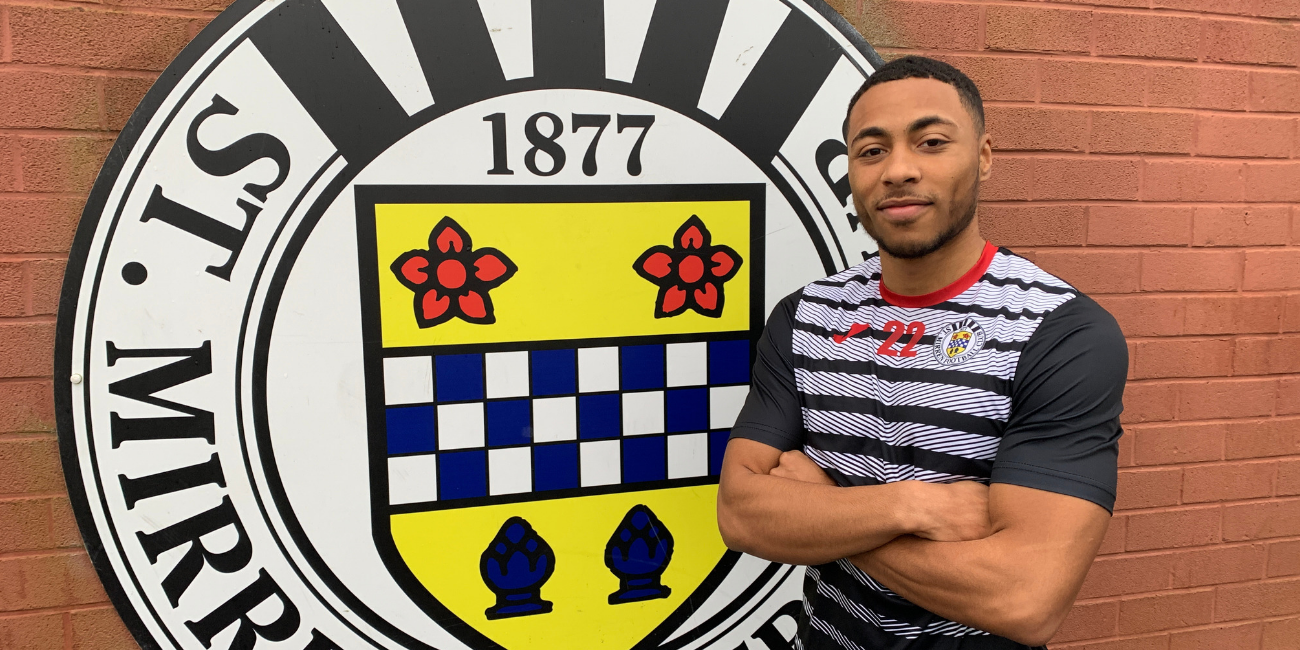 Akin Famewo joins on loan until the end of the season

St Mirren Football Club is delighted to announce the signing of Akin Famewo on loan from Norwich City subject to international clearance.

The 21-year-old English centre-half, who can also play at left-back, joins Saints from the English Premier League side until the end of the season.

The former Luton and Grimsby defender said he discussed the move with ex-Saint Kenny McLean and told stmirren.com: "I'm very happy to be here, I've heard a lot good things about the club.

"I didn't know a great lot about Scottish football but I know Kenny McLean and he's told me a bit about it. I spoke to him about the move as he has links to the club and I was really keen to join.

"The manager has been very welcoming and I'm looking forward to working with him. I'm very excited as it's a great opportunity in a great league."

Jim Goodwin said: "With the amount of injuries and everything that we have had over the last couple of months we felt it was an area that we needed to strengthen.

"Akin is a player we have seen a number of times this season playing for Norwich U23s, but he trains with their first team.

"He’s still got a bit of developing to do but it’s a win-win for everyone. We can give Akin senior football and he continues his development."