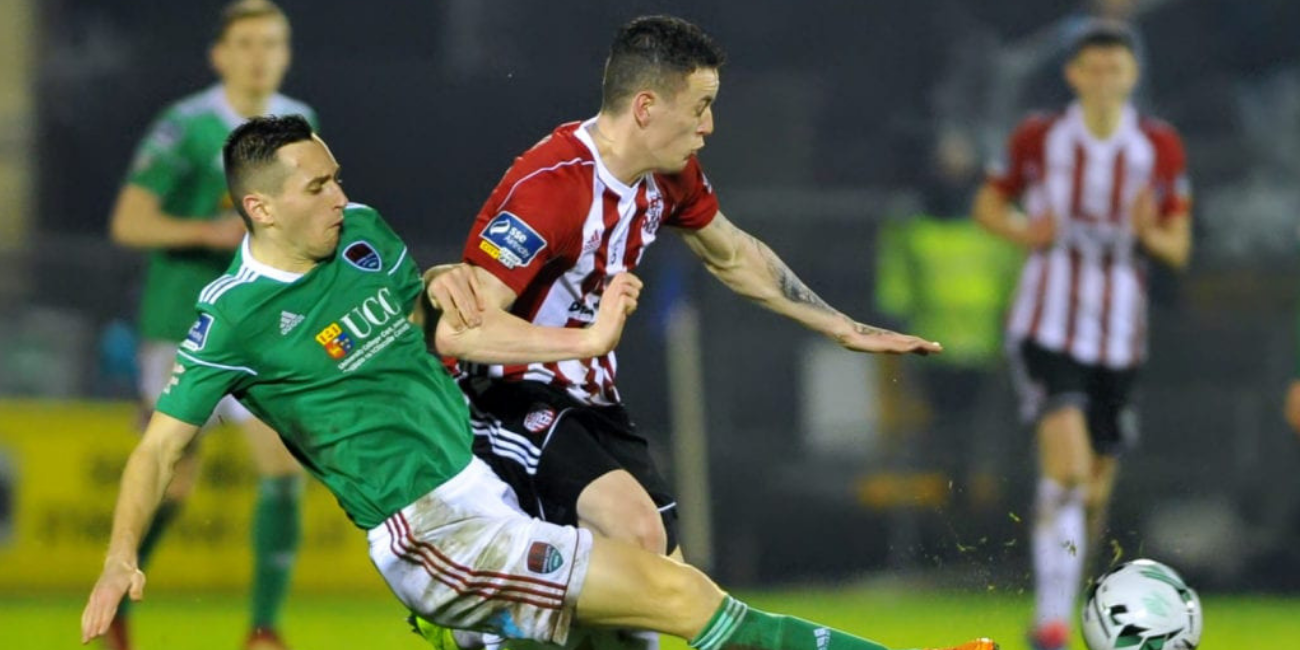 St Mirren Football Club is delighted to announce it has reached an agreement with Cork City FC for the transfer of Conor McCarthy.

The 21-year-old central defender joins Saints from the League of Ireland side on a two-and-a-half-year deal.

Conor, who has played in both UEFA Champions League & Europa League qualification during his time in Ireland and made over 50 appearances for Cork City, becomes the Buddies’ first signing of the January transfer window.

"With Sean McLoughlin going back to Hull it was a position that we had to bring in at least one.

"Conor is one that we looked at in the summer but couldn’t do anything about it then. But with the Irish League finishing in November we were able to put things in motion and thankfully we have been able to agree a deal with Cork City and with Conor.