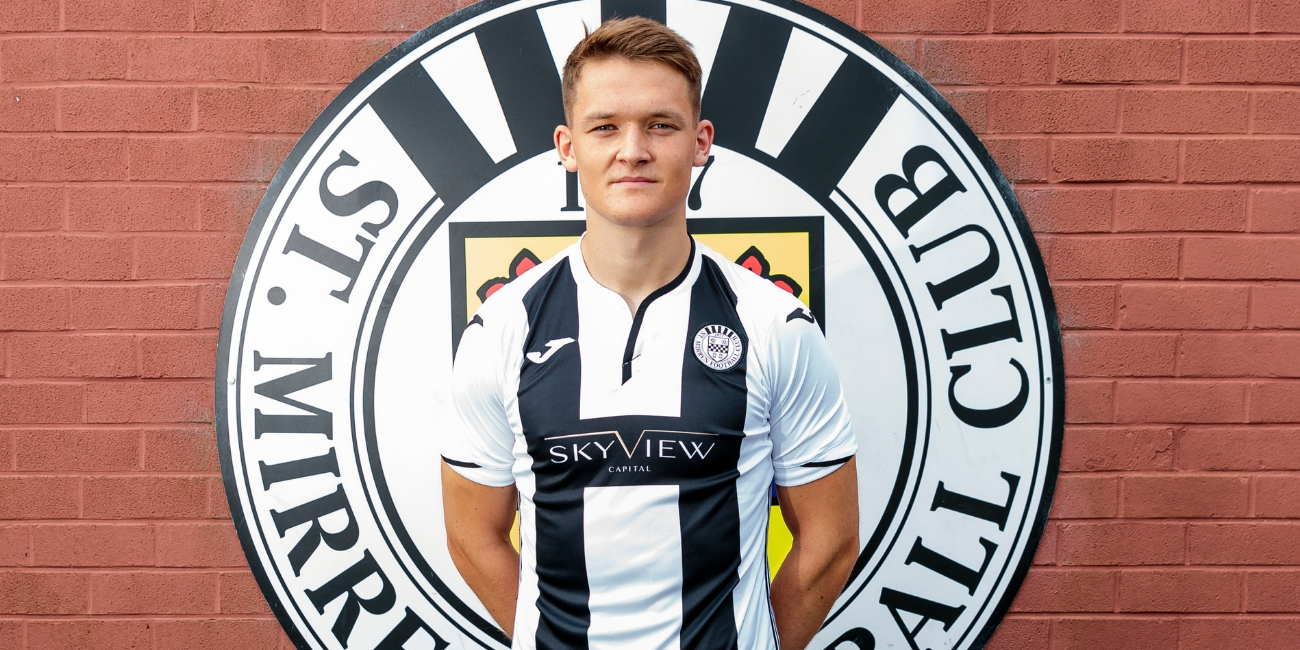 St Mirren Football Club is delighted to announce the signing of Sean McLoughlin on loan until January subject to international clearance.

The Irish centre-half joins the Buddies on the temporary deal from English Championship side Hull City.

McLoughlin, 22, completed his move to Hull last week - signing for Grant McCann's side from League of Ireland side Cork City and now becomes Saints' sixth signing of the summer window.

Capped at U21 level for the Republic of Ireland, McLoughlin told stmirren.com he's delighted to have joined up with the side and can't wait to start.

It came about a couple of days ago and I'm really excited to get up here," he said.

"I know the Scottish league is a tough, challenging league.

"There's some massive teams, some massive games and a huge fanbase up here so it's definitely a great place to be and I'm really looking forward to it."

Speaking to the press yesterday, Saints manager Jim Goodwin said: "Sean is one that we knew about.

Gus [MacPherson] had watched him last season and I have contacts back in Ireland as well that we got really solid references from.

"We watched a lot of footage of him and he's tipped for big things so we are delighted to have him in the squad."