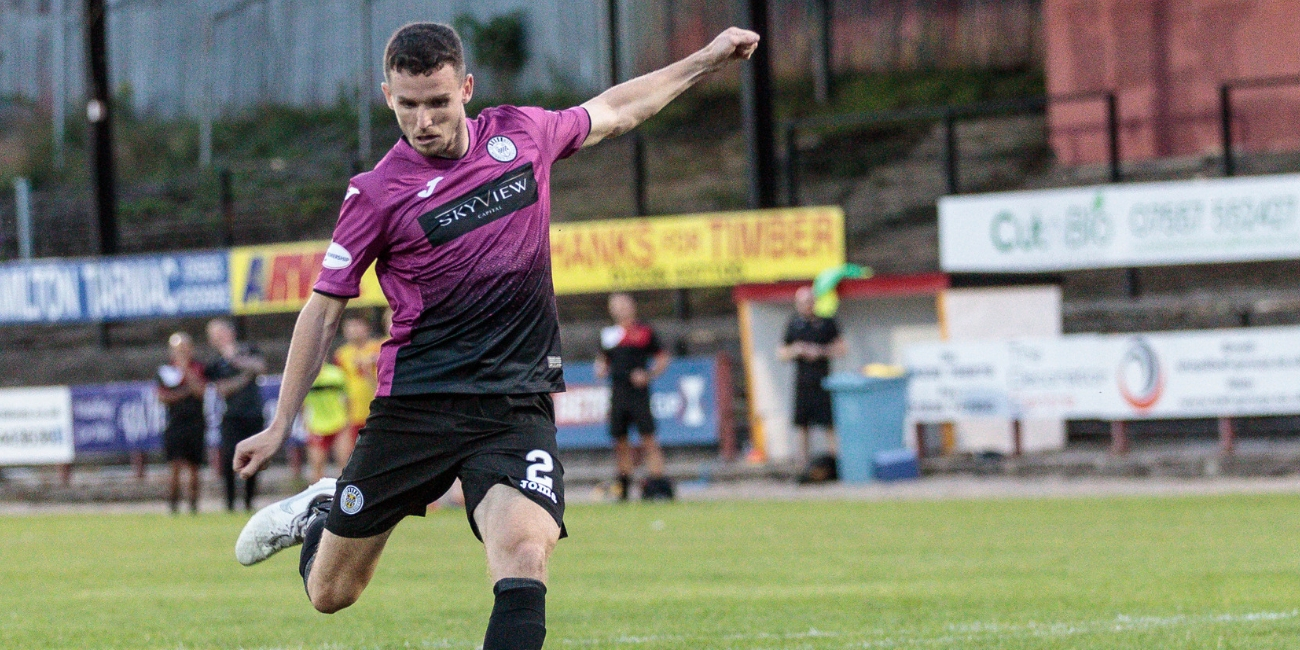 Paul McGinn hopes supporters will continue to back the Buddies as they did last season ahead of next week's Ladbrokes Premiership opening match against Hibernian.

The defender, who was named St Mirren Player of the Year last season as Saints avoiding relegation via the play-offs, believes the fans' support was pivotal for the team last season.

And while he admits everyone is disappointed after being knocked out of the Betfred Cup, he hopes supporters will show the same encouragement when the league season gets underway.

It's normal to get frustrated," he told stmirren.com.

"As players we get frustrated as well especially when you are coming up against teams that are in leagues below us.

"But hopefully the fans will realise that the team that will be playing in the league will be different.

"I had always been at teams that if you were down near the bottom the fans were on your back straight away.

"It was pretty surreal that our fans weren't like that last season. I'm hoping that they will be the same again this season and in the low points they'll be behind us. We do really appreciate it."

McGinn says the Buddies have to move on from the Betfred Cup exit, but pointed out that other Premiership teams have struggled in it this season due to how quickly the competition comes around.

A few of the other Premiership teams were the same," he said.

"That's what happens when you don't get much of a break and with the new cup you are straight in at the deep end. There's no time to work on sharpness or anything like that so you just need to live with it and hope you get the better of the other teams. We didn't and we just need to take it on the chin and get on with it.

"We've had three or four games in nine days so the sharpness should be there now. Even though it's a small squad just now the boys at the heart of it should be sharp now and there are no excuses."