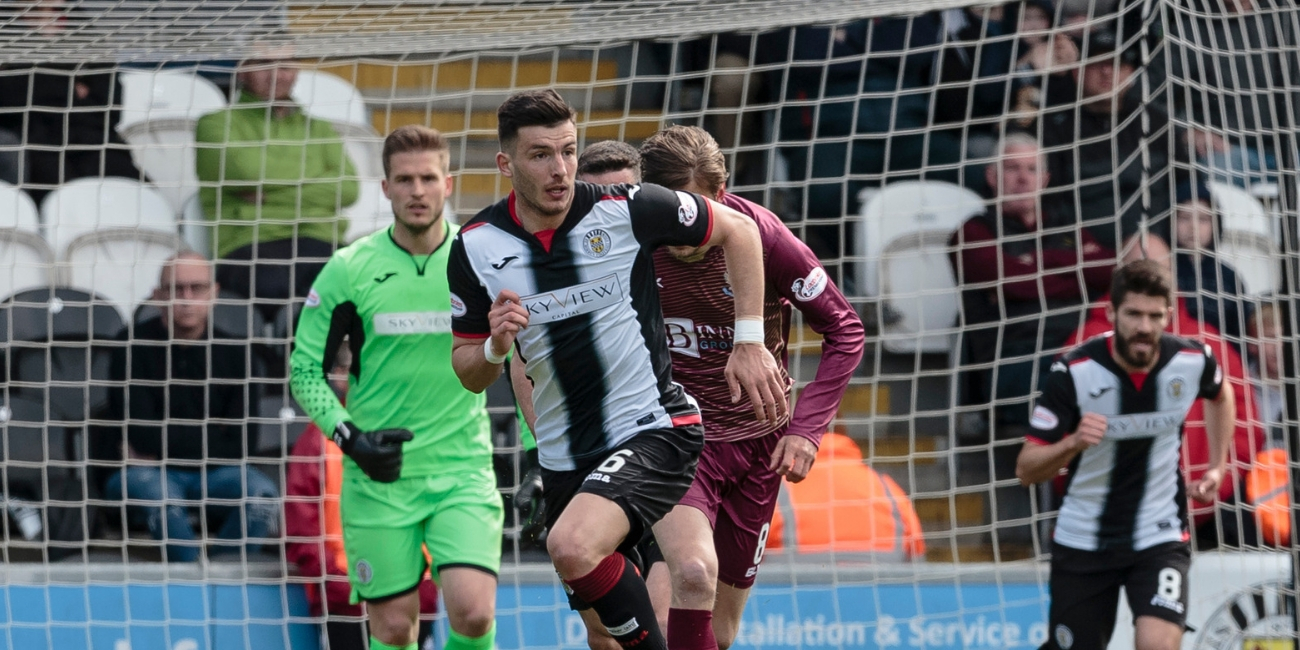 We can confirm that Mihai Popescu has returned to Dinamo Bucharest following the expiry of his loan agreement.

The club had hoped to extend Mihai’s loan for a further season and believed we had reached an agreement with his representatives.

However, unfortunately demands from Mihai’s representatives changed and became unrealistic.

We are disappointed that we were unable to reach an agreement with Mihai but we continue to press on with other targets.

We would like to thank Mihai for his contributions last season and wish him all the best in his future career.