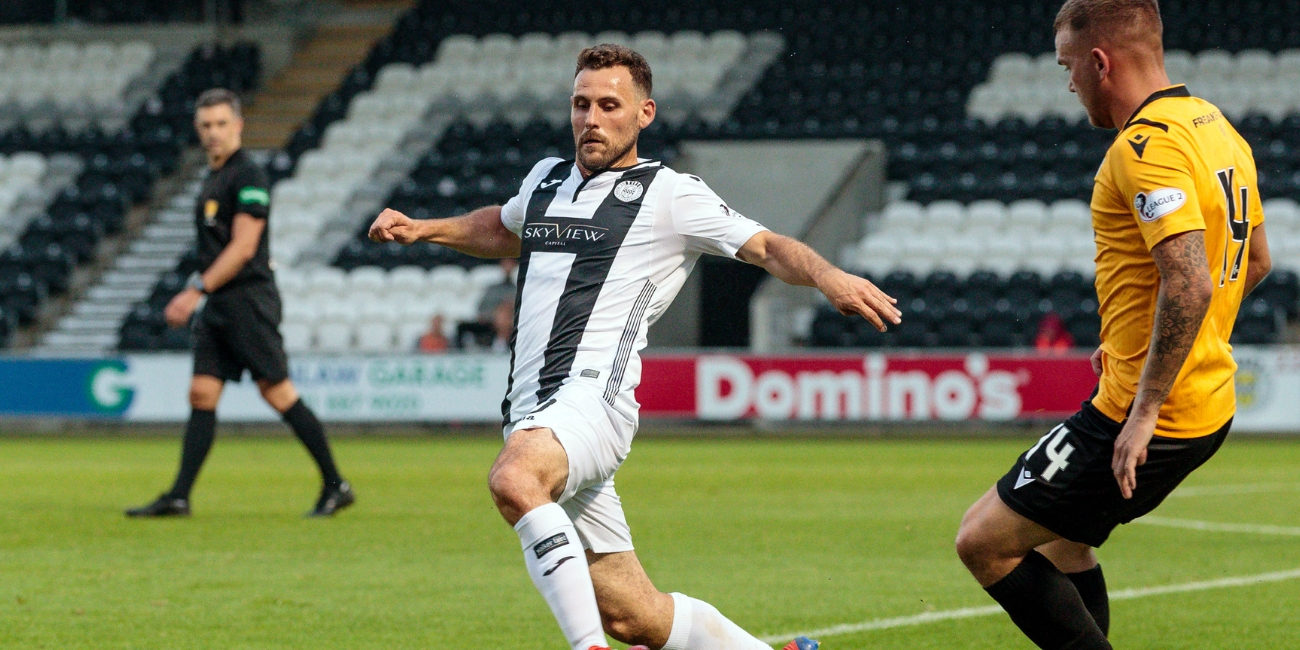 The Frenchman began his career as a youth player at Monaco before spells Chênois and Stade Nyonnais.

In 2012, Andreu made his way to Scotland to sign for Livingston. After a season at Livingston, Andreu joined Hamilton Academical where his form for the Lanarkshire side won him a move to Norwich City.

With game time at Norwich limited, Andreu had loan spells with Rotherham United and Dundee United. His impressive spell at the latter saw him score 19 goals in 43 games and help them to a Challenge Cup final triumph over St Mirren.

He won a move to Coventry City, but rejoined Hamilton on loan in January 2019 before signing with Saints in the summer.