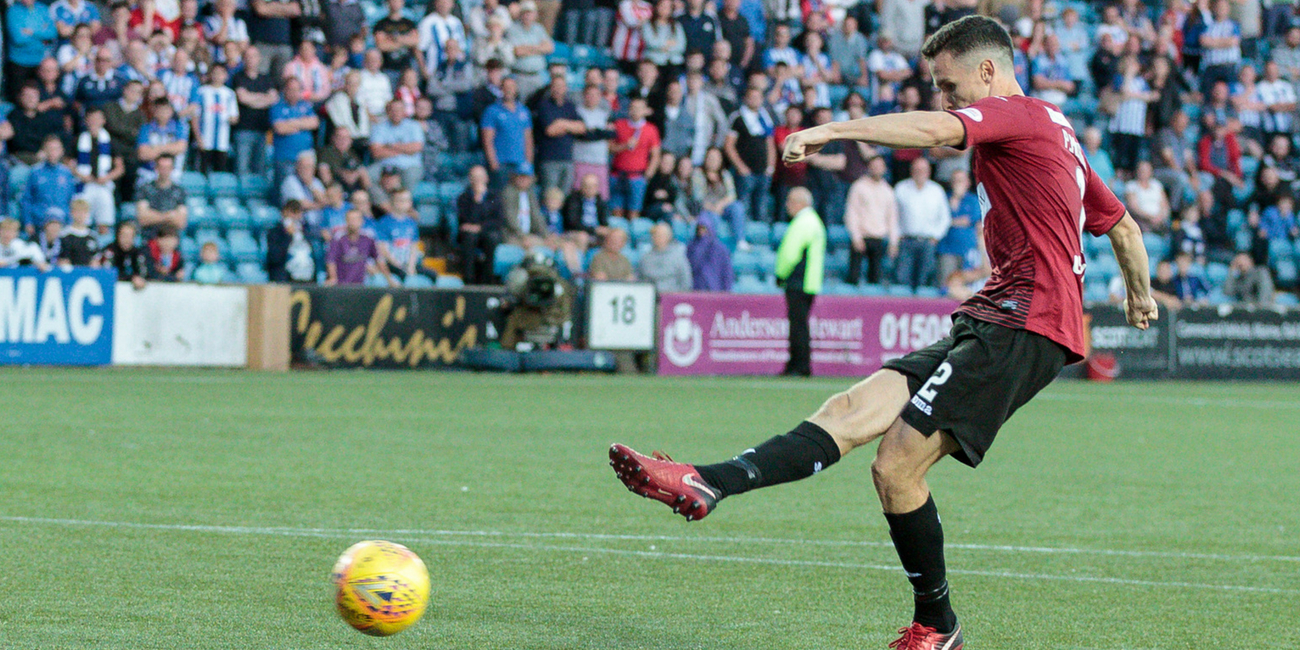 Paul McGinn was St Mirren's first signing of the 2018-19 season as he joined brother Stephen at the Buddies in May.

The full-back, who had just left Partick Thistle, had a previous spell at Saints back in 2012 when he signed from Queens Park but left the club without having made an appearance for the first team.

McGinn went on to have spells at Dumbarton, Dundee, Chesterfield and Partick before ending up at Saints for a second time.