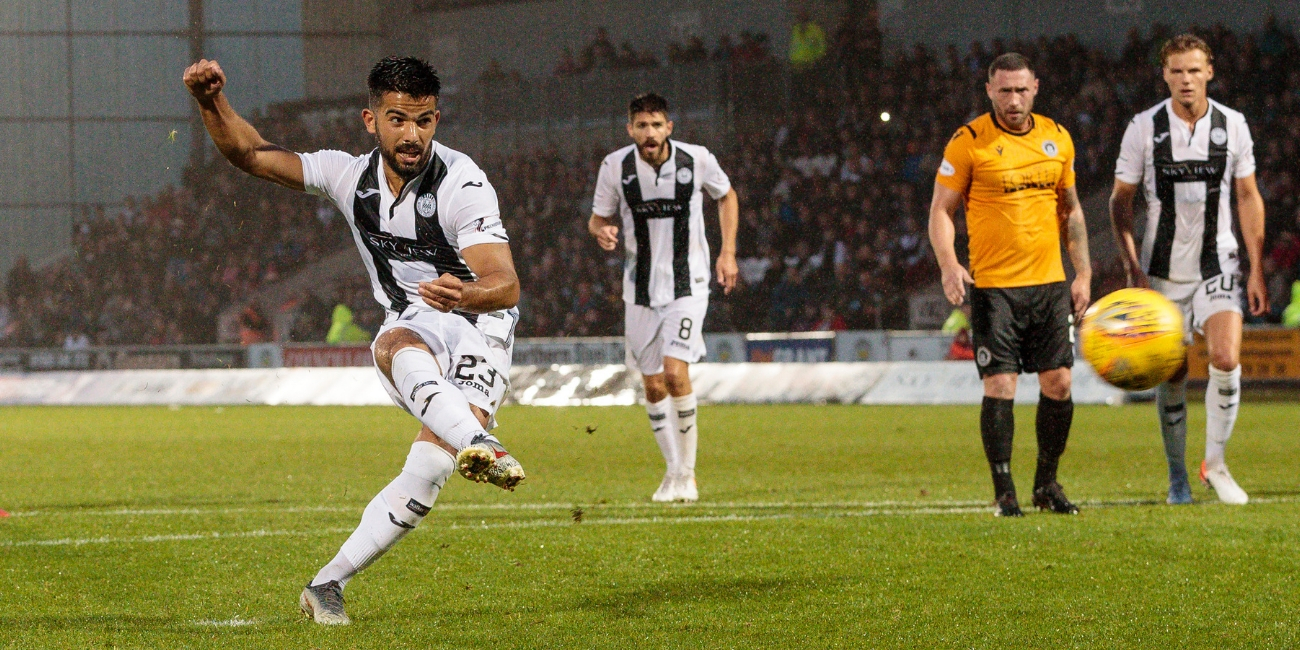 Oan Djorkaeff signed a one-year deal with St Mirren in July 2019 after a successful trial period with the Buddies.

The forward made his debut as a subsitute against Dunfermline Athletic in the Betfred Cup before scoring on his first Saints start against Edinburgh City.