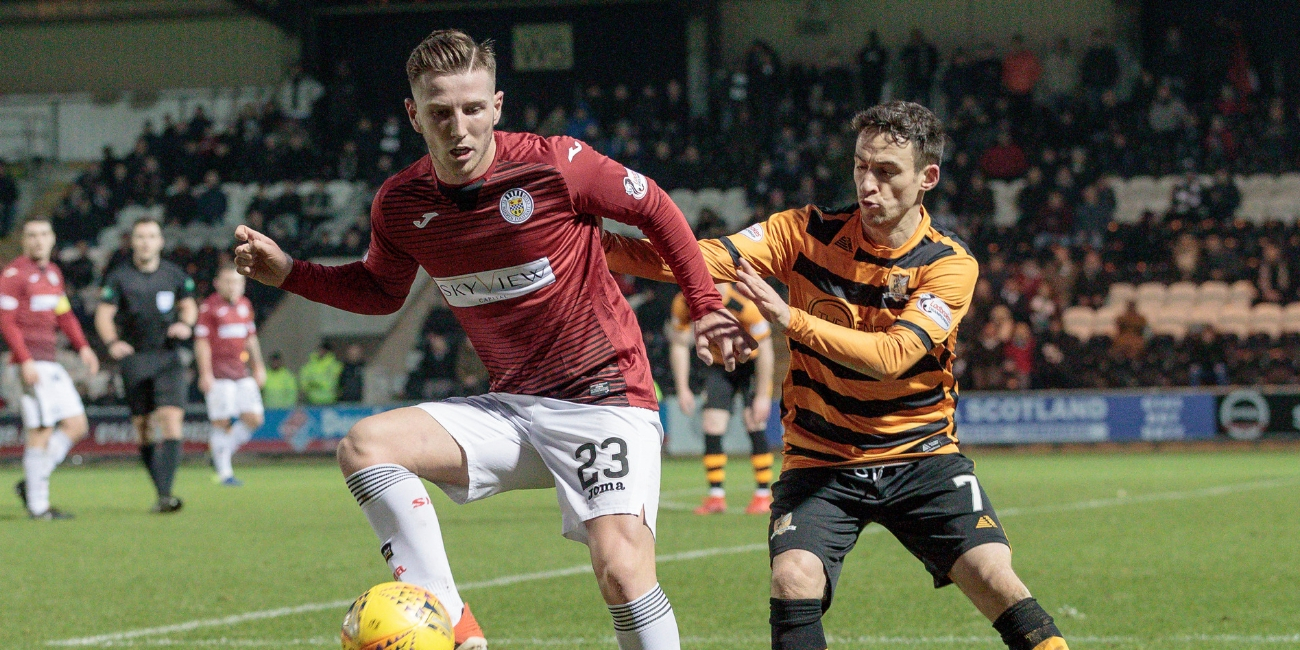 Kyle signed a three year contract with Saints on his 16th birthday in January 2015.

The winger made his debut just days after his 17th birthday when he came on to replace Calum Gallagher in a match against Queen of the South at Palmerston in February 2016.

He was then given starts against Dumbarton and at Ibrox against Rangers before picking up an injury.

Capped by Scotland at under-17 level, Kyle's perfomances in the first team earned him a move to Derby County in January 2017.

He returned to Saints for a loan spell in January 2019 and scored twice as Saints avoided relegation to the Ladbrokes Championship.

After playing his part in keeping the Buddies in the Premiership, Kyle made a permanent return to Paisley - signing a three-year deal in August 2019.