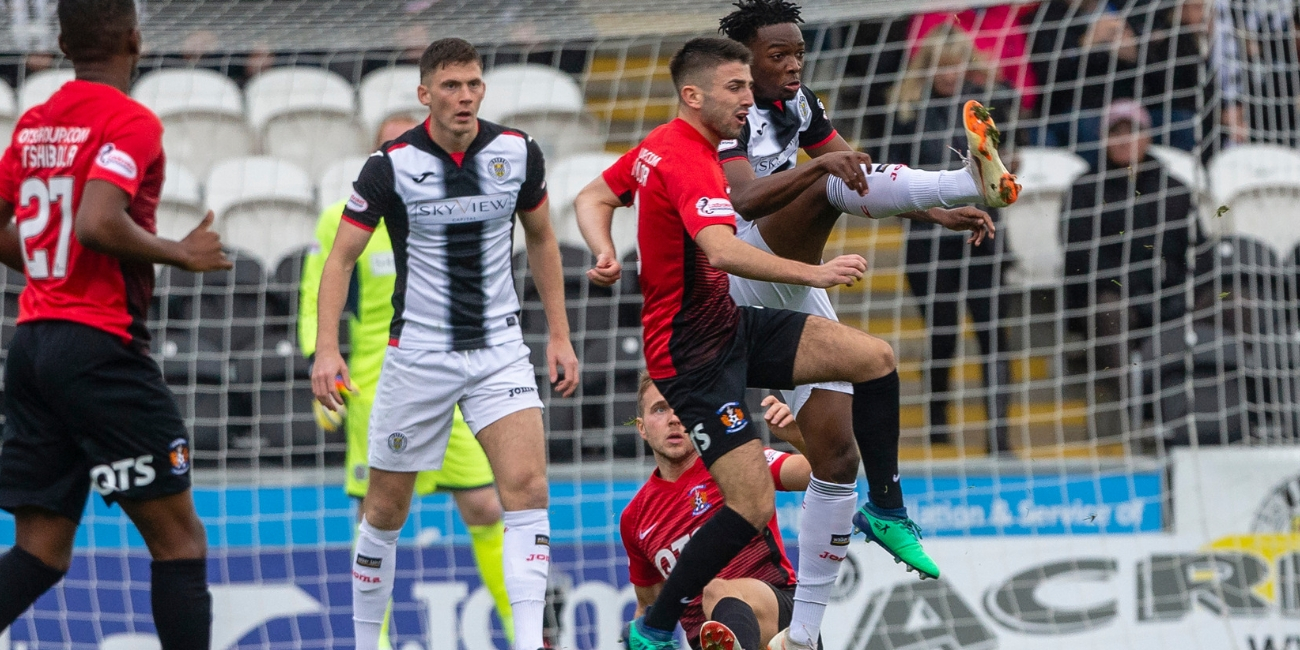 A youth player at the club’s Academy, Jack worked himself up to the Under-20 side where his performances saw him make the breakthrough to first team level over the second half of the 2014/15 season, making his debut in a Premiership match against Hamilton Academical on 22nd November 2014.

Jack - who plays at centre half - signed a contract extension in February 2019 that keeps him tied at the club until the summer of 2021.