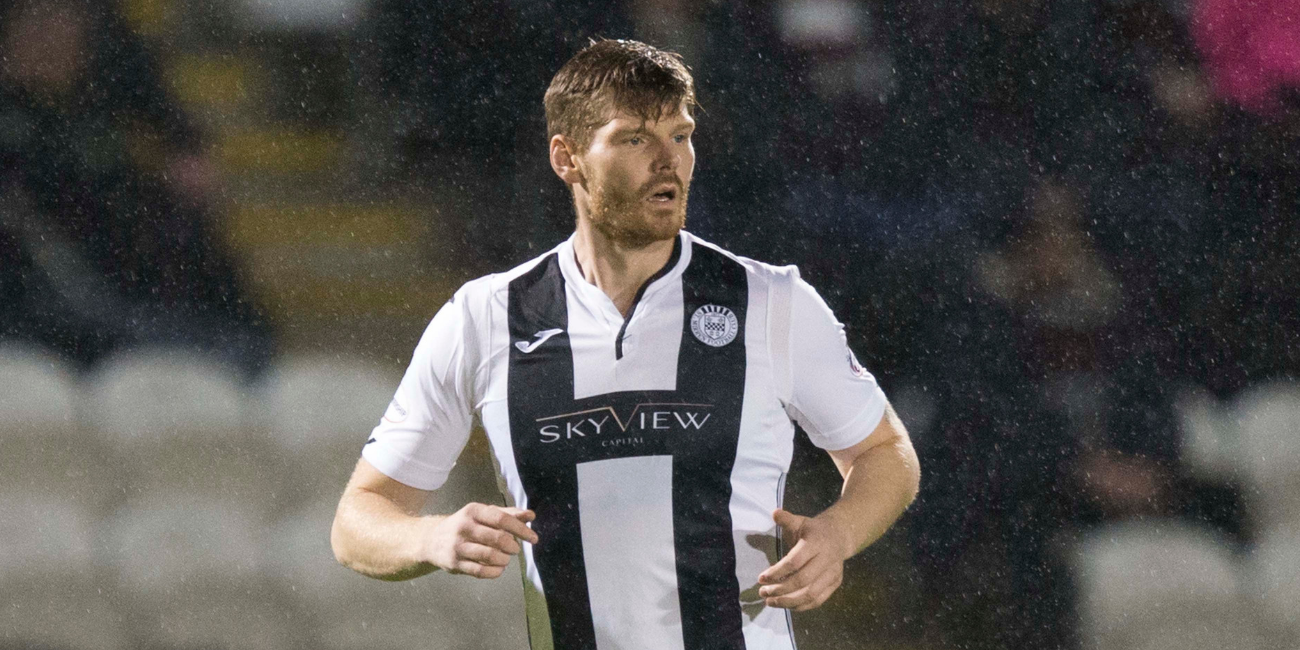 A youth player with Rangers, the defender made 2 appearances for the Glasgow side before moving to Dundee in 2006 where he played under the managership of Alex Rae.

In the summer of 2010 Gary moved south of the border to join MK Dons where in three years he made 79 appearances and had a loan spell with Blackpool before signing for The Seasiders on a more permanent basis in 2013.

After a good first season with Blackpool he went on loan to Bradford City during the second half of season 2014/15, then the end of the season saw him on the move when he signed for Doncaster Rovers. Midway through last season Gary had a month long loan with Notts County before returning to Doncaster for the remainder of the season.