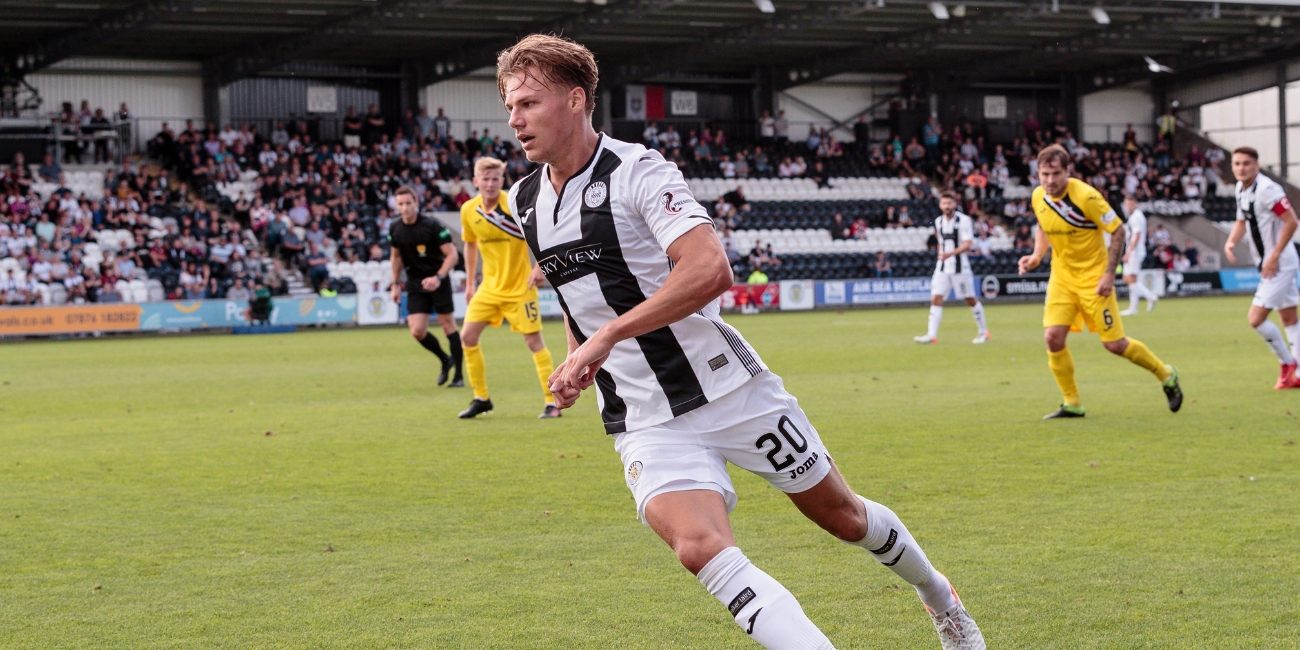 As with defender Josh Heaton, Cody Cooke joined the club in the summer of 2018 after impressing manager Alan Stubbs at the V9 Academy trials.

After coming through as a youngster at Plymouth and spending several years at Truro City, Cody signed a two-year deal with Saints.