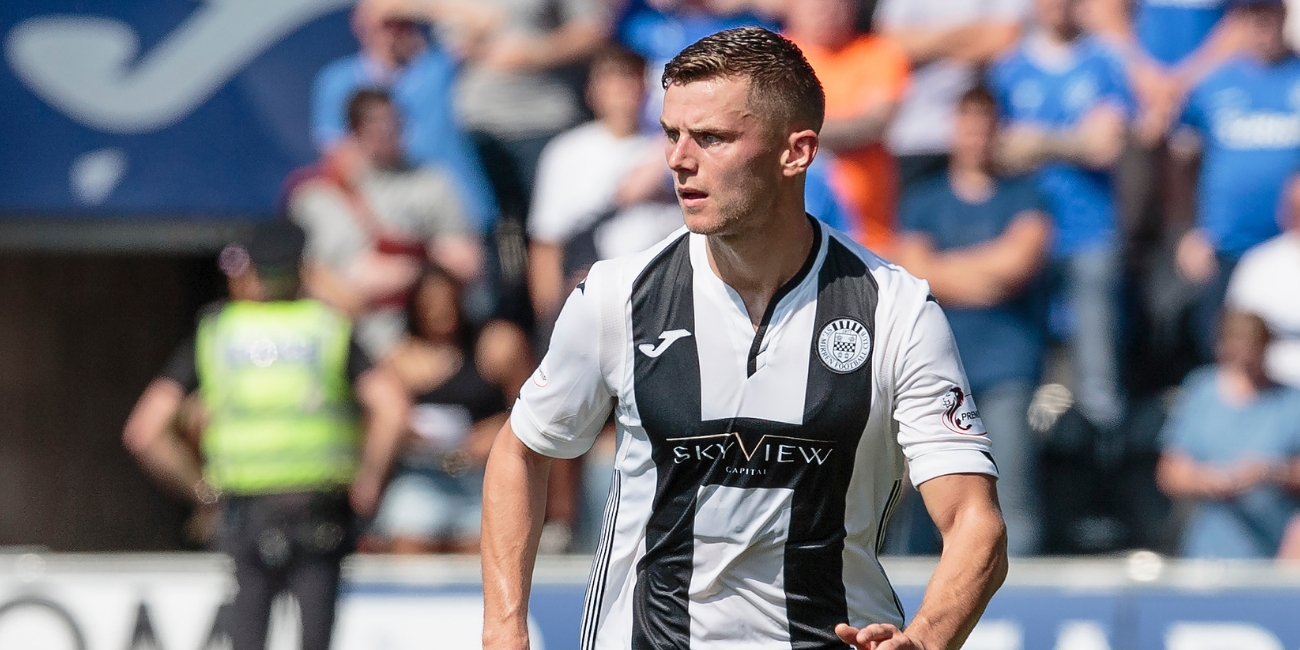 The left-back began his career at Celtic before having a loan spell at Dumbarton. Waters joined Alloa Athletic on a permanent deal where he worked with Saints manager Jim Goodwin following his release from Celtic.

His form at the Wasps caught the attention of Kilmarnock who signed him on a permanent deal but found starts hard to come by due to the form of Scotland international Greg Taylor.