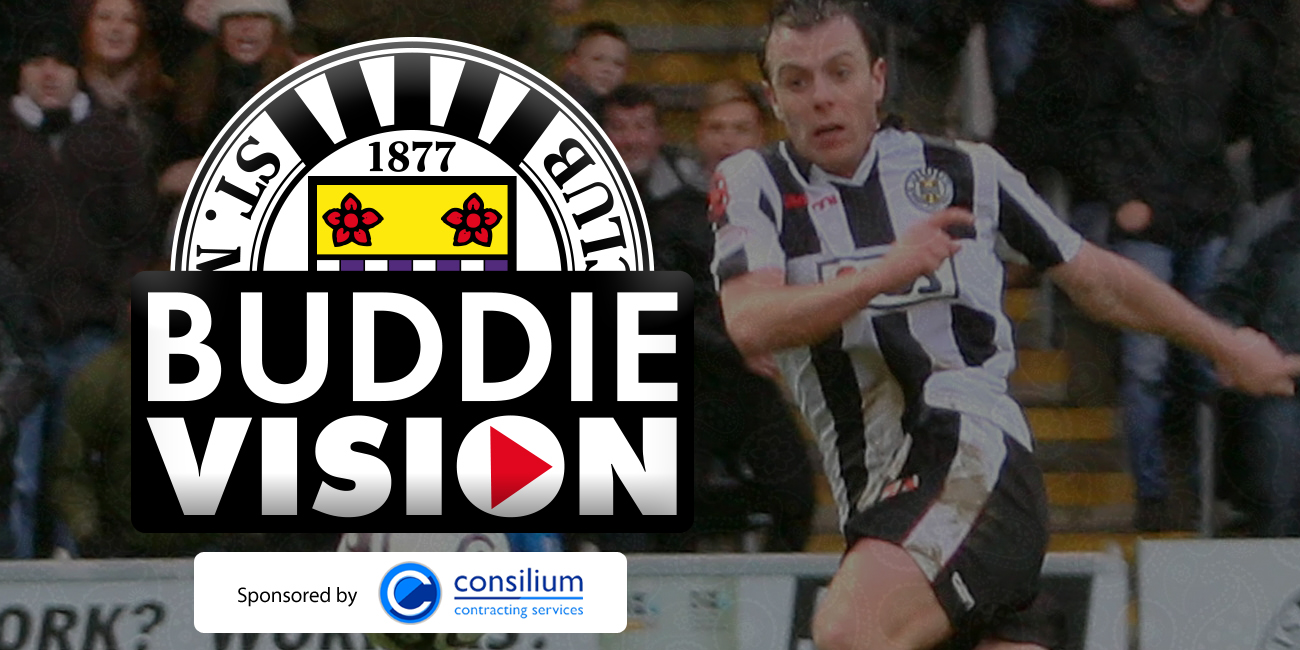 St Mirren sat in eighth place in the then Scottish Premier League heading into the match. Danny Lennon's side were unbeaten in their previous two matches having drawn away to Aberdeen (2-2) and Motherwell (1-1). The Buddies did, however, suffer a 2-1 loss to Inverness in their last match in Paisley.

Rangers sat atop the SPL, four points clear of second-place Celtic. They came into the match having won their three previous matches against Inverness (2-1), Hibernian (2-0) and Dunfermline (2-1).

This was the second meeting of the two sides in the 2011/12 season with the Buddies having taken a point at Ibrox in October. Nikica Jelavic had given Rangers the lead, but Steven Thompson got his toe on to the end of David Van Zanten's low cross in stoppage time to earn Saints a well deserved point.

Heading into the match, Danny Lennon reflected on 2011 as a whole for the club and said in his programme notes: "Our club has grown steadily stronger throughout 2011. Firstly, retraining our SPL status in May and then in the current campaign, spending most of this season in the top six, whilst earning a reputation for playing entertaining, quality football.

"It has been 25 years since St Mirren finished above 10th in this league and 27 years since we finished in the top half. The players, the staff and myself are fully focused on consigning these statistics to history this season and we fully appreciate your support, home and away, which fuels us in our efforts to achieve such a monumental task.

"We have attracted exciting players to the club and continued the development of fresh, young talent from within our own ranks. I hope you enjoyed the journey in 2011 and we look forward to 2012 believing that there is further development and achievements on the horizon for this wonderful and unique club."

The win would see St Mirren move into seventh place by the end of the afternoon, leapfrogging Kilmarnock and move five clear of Aberdeen and 11 points clear of bottom.

The Buddies would end the season in eighth place in the SPL - the best league finish since 1988-89.

Saints also reached the quarter-finals of each cup competition before being knocked out by Ayr United in the League Cup and Hearts in the Scottish Cup.